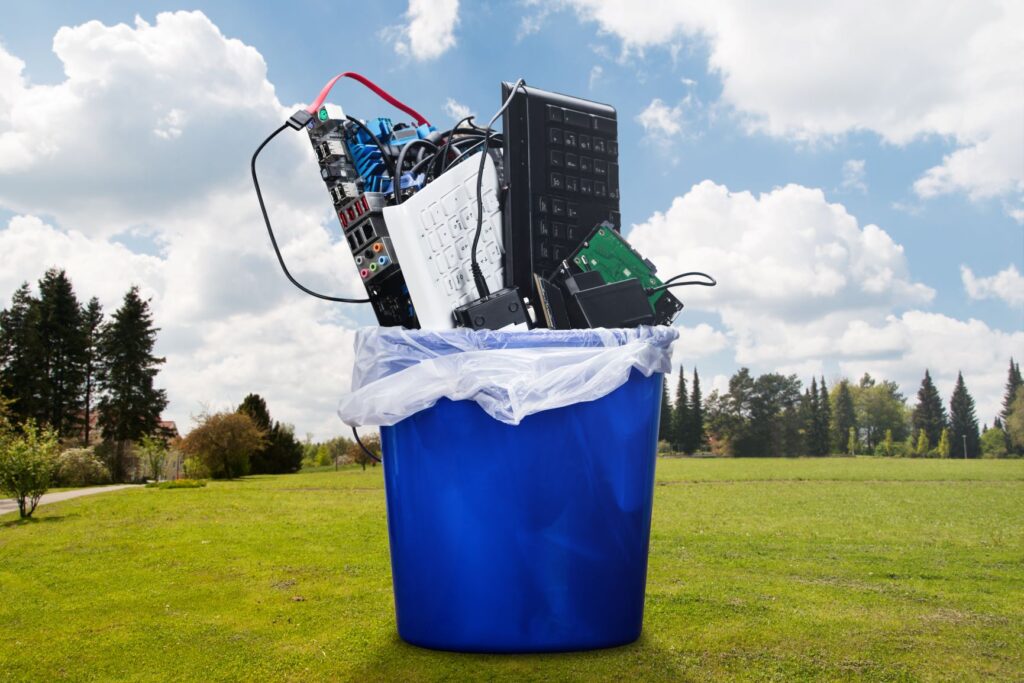 The Pollution Control Department (PCD), Ministry of Natural Resources and Environment of Thailand released a revised draft of the Disposal and Management of Waste Electrical and Electronic Equipment Act of B.E. XXXX in November 2021 following the public consultation held in April. Several stakeholders including the Thai Electrical, Electronics and Telecommunication Industries Association (TETA) and a group of Information and Communications Technology companies of Singapore sent comments to PCD. The major updates from the previous draft in April include the following;