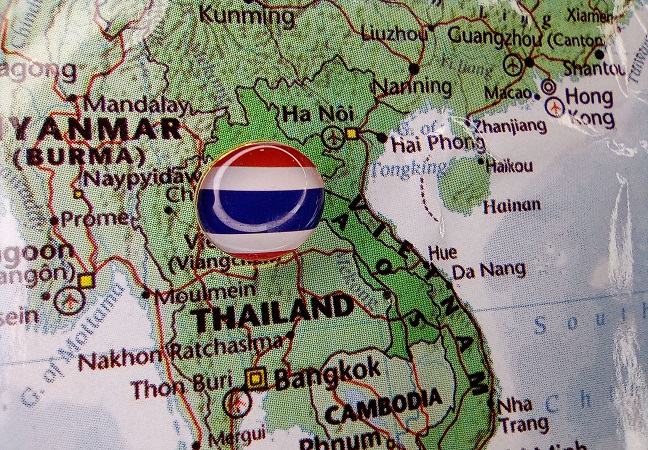 The fourth draft of the proposed new Chemical Law of Thailand, which is intended to replace the existing Hazardous Substance Act was released by the Food and Drug Administration (FDA), Ministry of Public Health in January 2021. Prior to the publication, the second draft became open to the public in October 2019.

Update from the 2nd draft

FDA made the following minor revisions in the 4th draft from 2nd draft:

FDA is currently working on the draft law for further process. However, the future of the draft law is quite uncertain since the MoPH has been engaged to tackle COVID-19 pandemic as the Ministry in charge. It might take a few years to establish and implement the new law.

What’s new about the Chemical Law