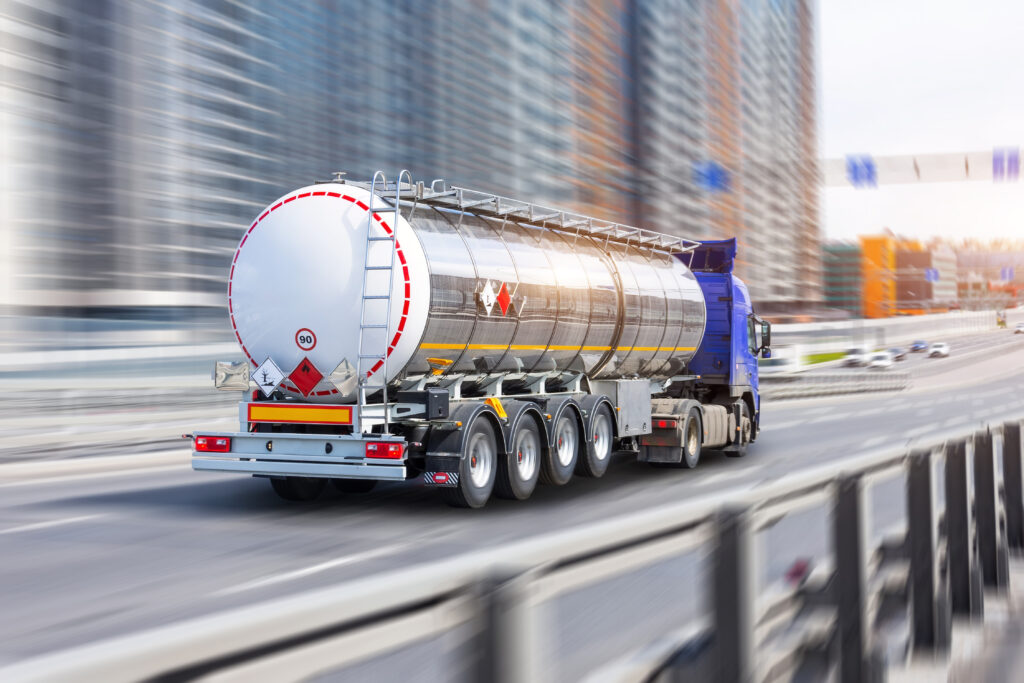 Thailand has ratified the regional agreements regarding the dangerous goods transport by road, namely the ASEAN Framework Agreement on the Facilitation of Goods in Transit, ASEAN Framework Agreement on the Facilitation of Inter-State Transport, and GMS Cross-Border Transport Agreement. These agreements refer to the European Agreement Concerning the International Carriage of Dangerous Goods by Road (ADR). Ministry of Transport announced “Ministerial regulations on safety in the transportation of dangerous goods by road” in the Royal Gazette on 1st April 2015 to implement provisions of the UN Model Regulation and ADR. The above-mentioned notification was established to improve the standard of hazardous substance transporting vehicles in Thailand in line with the ASEAN framework. The notification has been effective since 25 December 2020.