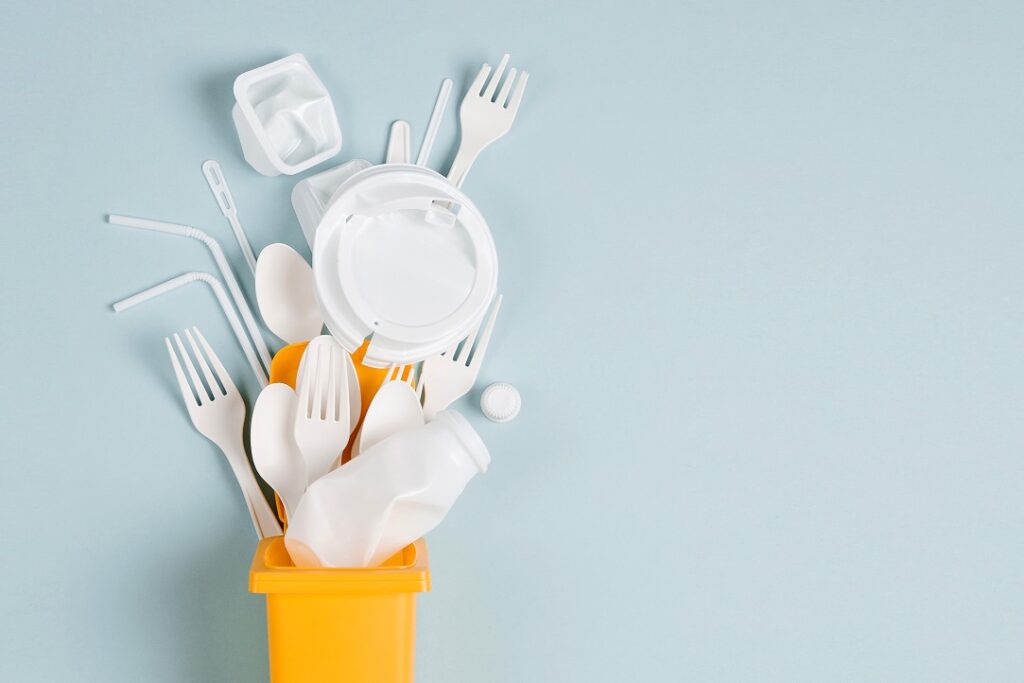 China’s National Development and Reform Commission and Ministry of Ecology and Environment on September 16 jointly released a plastic pollution control action plan (the “Plan”) that will be implemented during the period of China’s 14th Five-Year Plan.

Since China issued the Opinions on Enhanced Control Measures against Plastic Pollution in January 2020, plastic pollution control measures have been taken across the country. The latest Plan has been developed based on the results of the existing measures, intended to implement more effective measures for the Five-Year Plan period (2021–2025). The table below summarizes the Plan.

1 According to a source familiar with the matter, demand for biodegradable plastic is expected to increase to 2.6 million tons and their sales over 50 billion yuan (approximately $7.8 billion) by 2025.

2 A prefectural-level city, such as Shenzhen, is China’s second-level administrative jurisdiction.