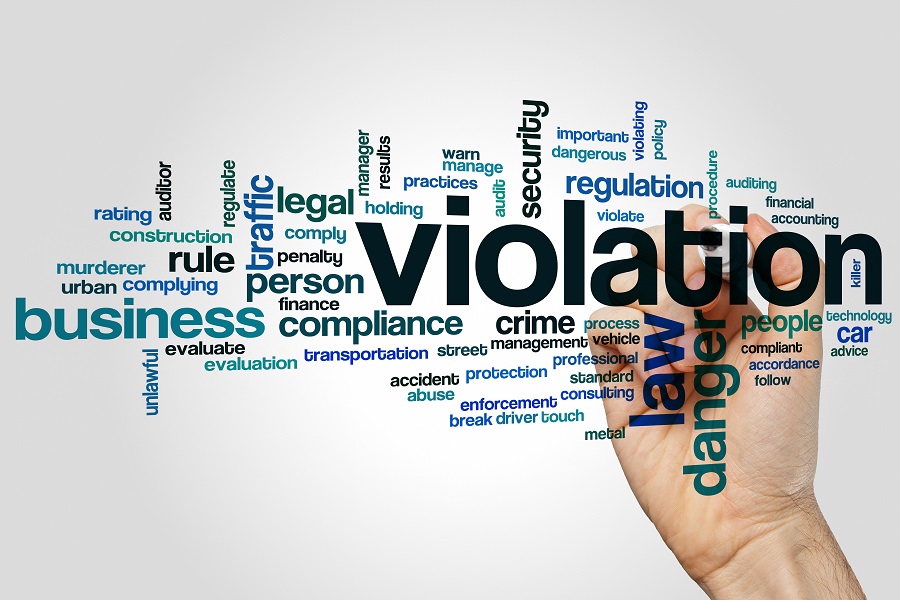 India’s Ministry of Environment, Forests and Climate Change (MoEFCC) proposes to make amendments to various environmental regulations aiming to decriminalize violations and replacing provisions of imprisonment with financial penalties in most cases. Under the proposed changes, only non-payment of financial penalties or serious violations would attract criminal liabilities including imprisonment.

The ministry is currently holding public consultations on the amendments till July 21,2022.

It said that the changes to the regulations would be along lines of:

Failure or contravention or non-compliance of EPA Act such as submission of reports and information would be dealt through imposition of penalties by duly authorized ‘adjudicating officer’ and only in case of serious violations leading to grievous injury or loss of life, penal criminal penal provisions under Indian Penal Code 1860, along with relevant provisions of EPA would be applicable.

The amount of financial penalties levied by the adjudicating officer would be transferred newly created “Environmental Protection Fund.”

Under the proposed amendments, any person carrying out industrial operations, handling of hazardous substances fails to render assistance to government officials or wilfully delays or obstructs in performance of their functions, shall be liable to pay penalty for each contravention, which can range between INR 500, 000 ($6250) and INR 50,000,000 (US$625,000).  In case of any damage caused by violations of the provisions, financial penalty would be equal amount of damage caused.

There would be no provisions of imprisonment for any of these violations under the new amendments.

In the case of the public liability insurance law, the ministry seeks to remove the provision of prosecution and only in the case of non-payment of penalty will the violator be prosecuted. The penalties will be collected under an environment relief fund.

Similarly, under proposed amendments to water and air acts penalties levied for violations of the water act will be put into the water pollution remediation fund. In most cases, penalties of INR 10,000 (US$ 125) would be increased to ranges of INR100,000- 10, 000,000 (US$1250-125,000) and provisions for imprisonment in case of violations deleted in the amended regulations.

Note: Exchange rate of  US$1= INR80.00  has been assumed in  case of penalties in Indian rupees.