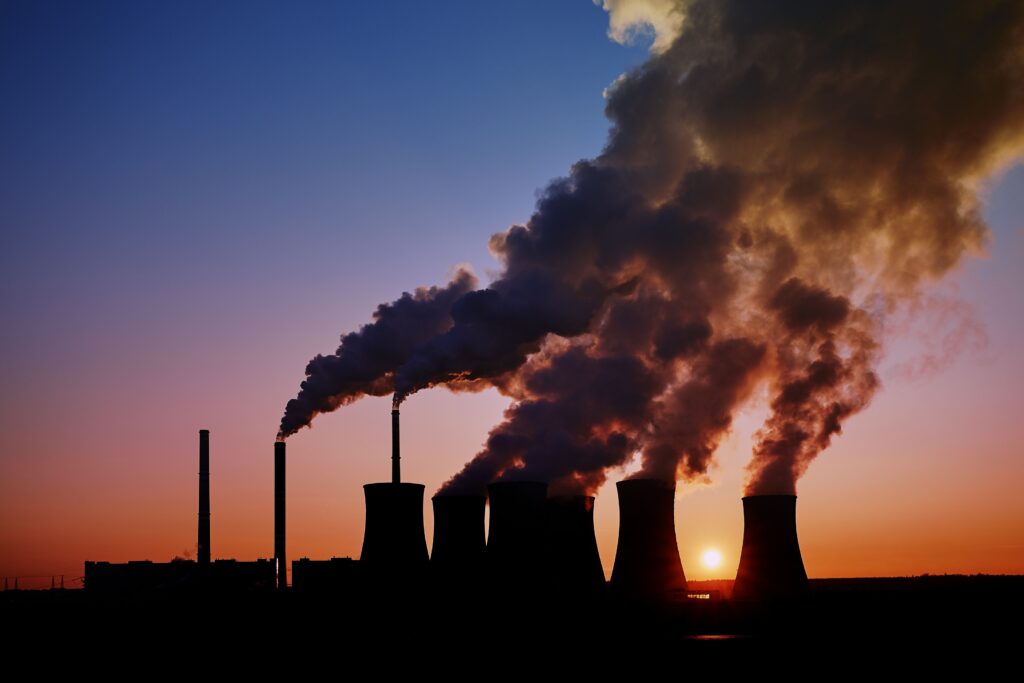 According to information dated January 15, 2021 from Taiwan’s Environmental Protection Administration, the Administration conducted a joint investigation with related agencies and uncovered a company that was illegally emitting air pollutants. The following is a summary of the report.

The Environmental Protection Administration in cooperation with the Taichung City Government’s Environmental Protection Bureau, conducted an investigation using high-tech equipment and found that a business operator in an industrial zone was illegally emitting exhaust gas. According to the report, the business operator had been diverting emissions of untreated VOC-containing exhaust gas.

On June 9, 2020, a joint investigation was conducted with the public prosecutor and the police, which confirmed serious illegal activities such as not using air pollution control equipment and diverting the flow of exhaust gas to emit untreated exhaust gas into the atmosphere. The operator was fined 10.7 million New Taiwan Dollars (approximately 39.59 million yen) in accordance with the law for violating the provisions of Article 23, Paragraph 1 and Article 24, Paragraph 2 of the Air Pollution Control Law.

Further investigation revealed that the company had intentionally under-reported the amount of raw materials used in the manufacturing process and underpaid the “air pollution control fee”. In accordance with Article 54 of the Air Pollution Control Act, the above illegal activities are punishable by a fixed term of imprisonment of up to 3 years and a fine between NT$200,000 and NT$5 million. In addition, the Taichung City Environmental Protection Bureau will levy an additional fine of 110.06 million New Taiwan Dollars (about 410.92 million yen) for 5 years of unpaid “air pollution control fees.

In addition, according to the Environmental Protection administration, 2 business operators have been prosecuted for violating the provisions of the “Air Pollution Control Law” and for false declaration and fraud. The above illegal acts can be published by a maximum of 5 years of fixed-term imprisonment.

For the original text of the above article, please refer to the following URL (in traditional Chinese).