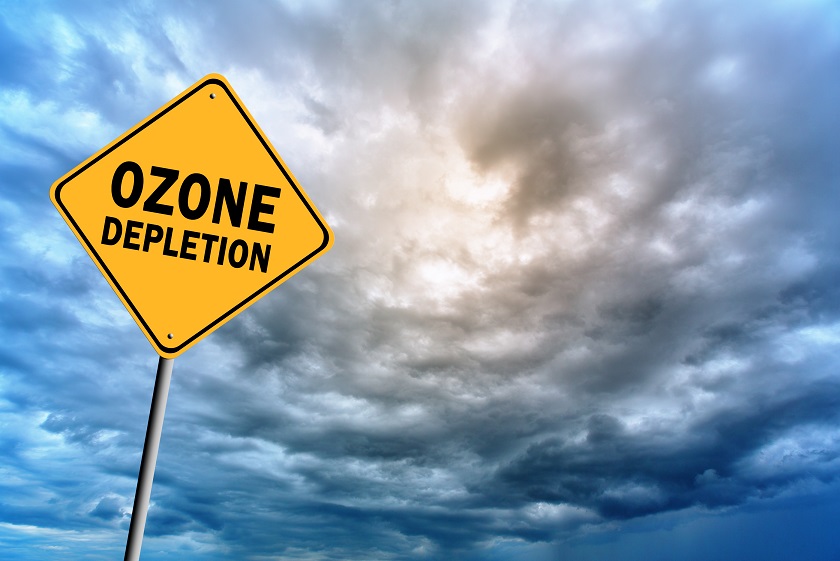 To implement the Montreal Protocol on Substances that Deplete the Ozone Layer and its amendments, on October 8th, several departments of China’s central government, including the Ministry of Ecology and Environment, jointly released an updated list of ozone depleting substances controlled in China. It became effective immediately, replacing the Announcement No. 72 of 2010 that provided the previous version of the list.

Here are the main points of the revision.

Main regulations implemented in the future

To fulfill this requirement, China will take the following five measures to control HFCs.