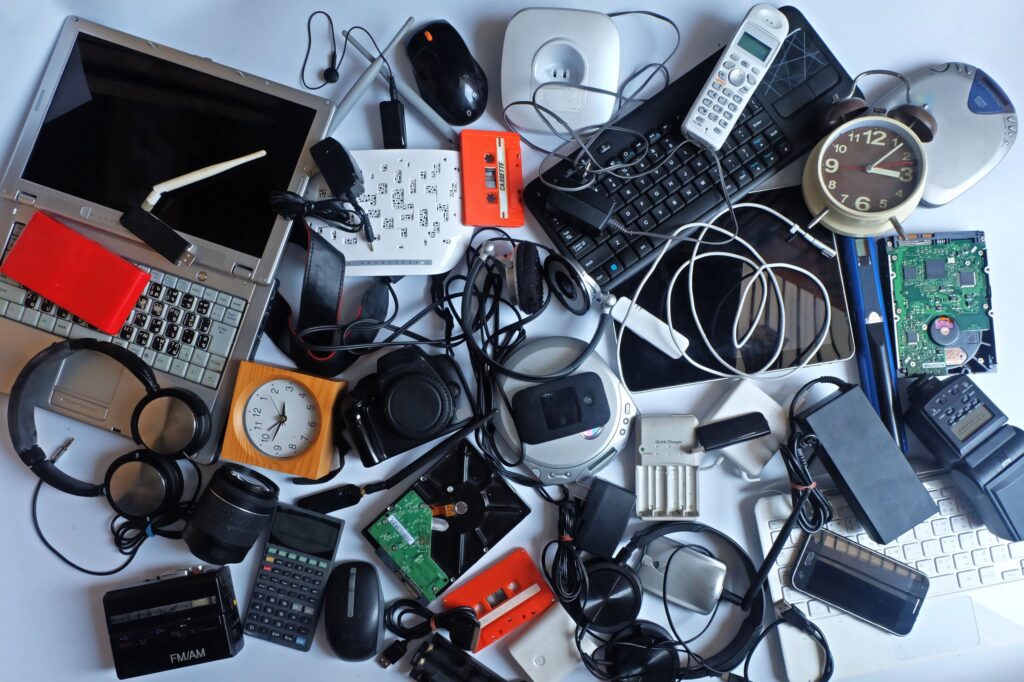 On January 4, 2021, the China Standardization administration released a collective standard “Specification for information disclosure for extended producer responsibility of electric and electronic producers”. The standard will take effect on January 4, 2021.The standard was established to promote the EPR system in China and to facilitate the product life cycle. The following is a summary of the standard.

Collective standard: A standard established by a relevant social organization (non-profit organization), which is adopted by its members based on their agreement or announced to the public and voluntarily adopted in accordance with the organization’s rules.

The original text of the above standards can be viewed at the following URL (in simplified Chinese).