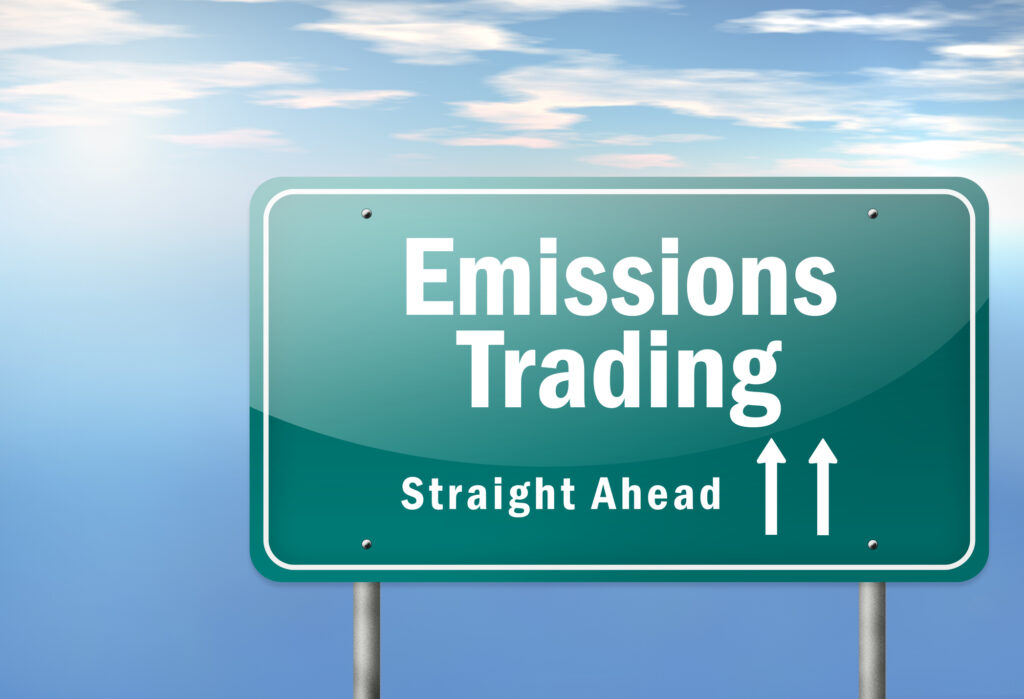 China’s Ministry of Ecology and Environment on January 5, 2021 issued the Management Measures on Carbon Emission Trading (trial implementation), which take effect on February 1, 2021. As of November 2020, about 3,000 companies called “key emitters” in over 20 industries, including the power and steel industries, are participating in China’s pilot carbon market, which was initiated in 2011 and eventually put into operation in cities and provinces such as Beijing and Tianjin. The size of the carbon market has reached 10 billion yuan (approximately $1.5 billion). According to a source familiar with the matter, the implementation of these measures on carbon trading means that China’s carbon trading system has become fully operational. Here is an outline of the measures:

Goods traded in the carbon market

“Key emitters” as well as organizations and individuals compliant with the rules for transactions involving the government trade emission allowances — entities that meet the following conditions are considered key emitters:

Article 15 of the measures states that carbon emission allowances are allotted mainly through “free allocation”, but “paid allocation” may be introduced according to the relevant national requirements as necessary.

Establishment of dedicated bodies and systems

The full text of the measures is available at