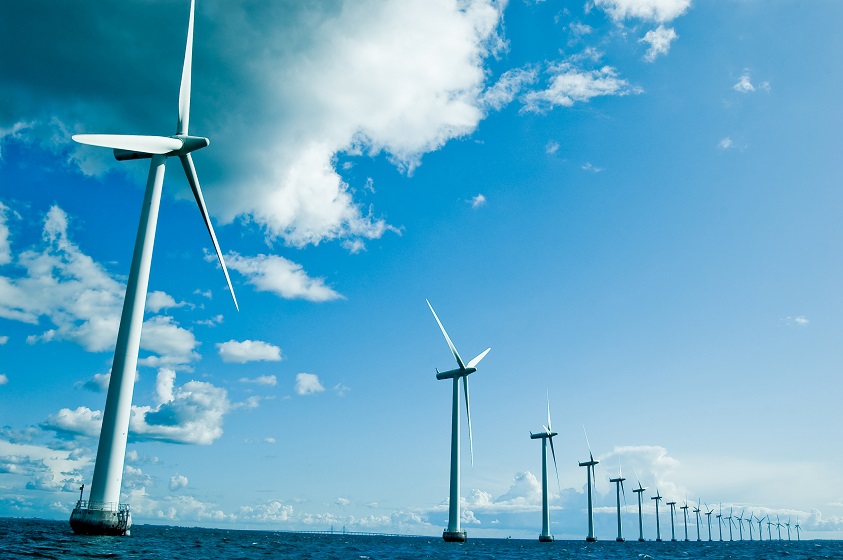 On April 20, 2022, the Philippine Department of Energy (DOE) released the “Offshore Wind Power Roadmap for the Philippines.” This roadmap, led by the World Bank, analyzes the growth potential of offshore wind power in the Philippines. Specifically, two scenarios, high growth and low growth, are presented, and the roadmap suggests the introduction of offshore wind power with a capacity of 40 GW by 2050 in the high growth scenario. On the other hand, in the low growth scenario, the roadmap estimates that the generation capacity would remain at 6 GW in 2050.

In order to achieve the high growth scenario, it is necessary to promote sufficient competition, investment, and cost reduction. For this scenario to materialize, it is essential that the government works with stakeholders, as indicated in the roadmap. It will be important to develop a long-term plan for offshore wind power generation by 2050 as part of a decarbonized energy mix, set up offshore wind farms based on marine spatial planning, invest in power transmission, ports, and other energy infrastructure improvements, and strengthen collaboration with industry and other government agencies.

This report contains 39 recommendations addressed to the DOE and stakeholders in the Philippines, the main ones of which are as follows:

The original text of the roadmap can be downloaded from:
https://www.doe.gov.ph/sites/default/files/pdf/announcements/Philippine-Offshore-Wind-Roadmap.pdf