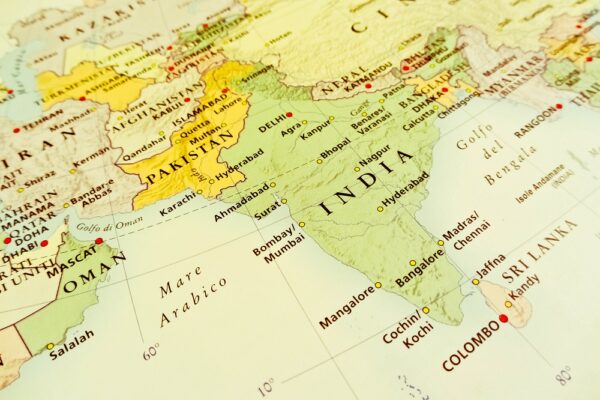 The Indian Parliament on December 12, passed the Energy Conservation (Amendment) Bill 2022 laying the legal framework for establishing a carbon credit market, mandatory use of non-fossil fuel including green hydrogen, green ammonia, biomass and ethanol and energy conservation code for buildings.

The Bill was ratified by the Rajya Sabha (Upper House) of Parliament on December 12 and with the Lok Sabha (Lower House) already approving it last August, the Ministry of Power would shortly issue notification transforming and giving effect to in in form of Energy Conservation (Amendment) Act 2022.

The Act will lay down key legal framework in areas of:

Participating in debate on the Bill in the Upper House of Parliament, minister of Power, R K Singh said, “the domestic carbon market scheme will be a key step in achieving India’s nationally determined contributions under the Paris Climate Change Pact.”

“It will obligate consumers of power like distribution companies, big consumers like industries with captive power plants to reduce carbon emissions. Those that reduce a lot more than stipulated will get carbon credits and those not able to achieve will have to either buy credits or pay a penalty,” Singh said in Parliament.