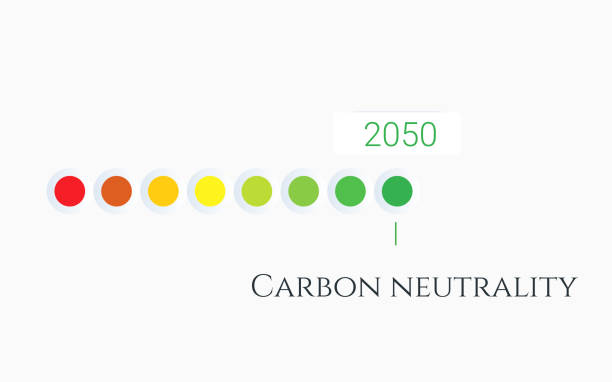 On May 26, 2021, a partial amendment to the Act on Promotion of Global Warming Countermeasures was enacted and promulgated on June 2, 2021. The amendment places 2050 carbon neutrality, which was declared in the fall of 2020, as a basic principle in the Act, and establishes a mechanism to promote decarbonization efforts using local renewable energy and the digitization and open data of corporate emissions information in order to achieve this goal.

The following three points in particular are considered to be the main points of this revision.

In order to achieve carbon neutrality by 2050, some regions are required to take initiatives ahead of others. This is currently being discussed in the “Regional Decarbonization Roadmap,” which has as its goal the creation of a hundred “decarbonized regions” by 2030. The following eight specific measures have been identified in the roadmap:

The Japanese government aims to achieve the goal of carbon neutrality by 2050 by taking these measures in some regions first and then spreading the successful models to other municipalities in Japan.

The “Draft Regional Decarbonization Roadmap” released by the Cabinet Secretariat on June 8, 2021, can be downloaded from the following link:
https://www.cas.go.jp/jp/seisaku/datsutanso/dai3/siryou1-1.pdf

On the other hand, companies are also becoming increasingly aware of carbon neutrality. For example, on June 11, 2021, Toyota Motor Corporation, one of the largest manufacturing companies in Japan, set a goal of achieving carbon neutrality in its factories by 2035, instead of 2050. The company intends to reduce carbon dioxide emissions by adopting new technologies, mainly in the painting process at its plants.

Toyota Motor Corporation’s presentation materials can be viewed at the following link:
https://global.toyota/jp/newsroom/corporate/35433196.html