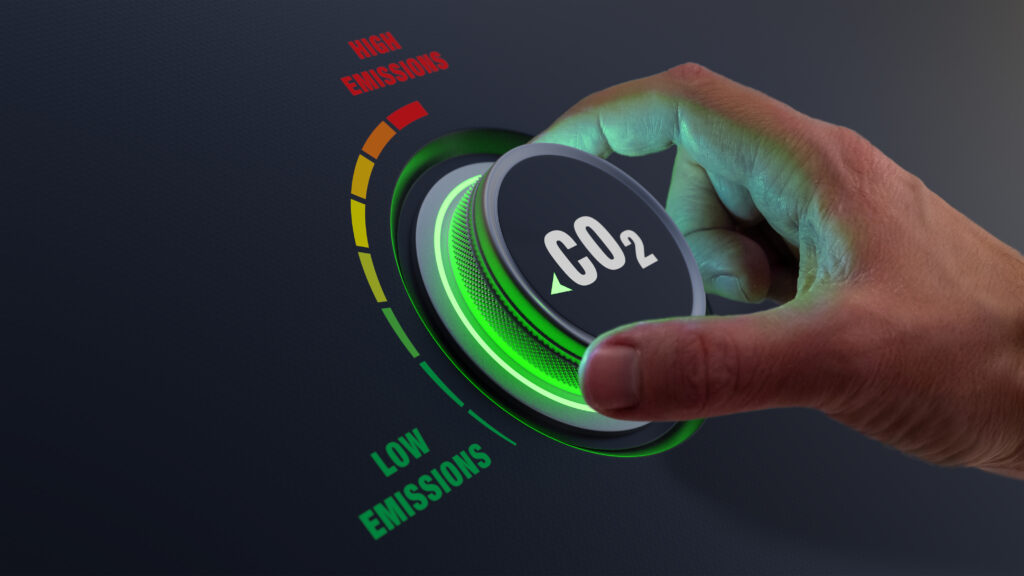 On August 25, 2021, the Ministry of Economy, Trade and Industry (METI) released the interim report for the “study group on ideal economic and other approaches for achieving worldwide carbon neutrality”. In this report, the following three points were discussed:

A summary of each point is as follows.

In order to achieve carbon neutrality by 2050, carbon pricing that contributes to growth will be promoted from the perspective of a virtuous cycle between the economy and the environment, based on the following perspectives:

You can find more information about the carbon neutral of Japan from our website: