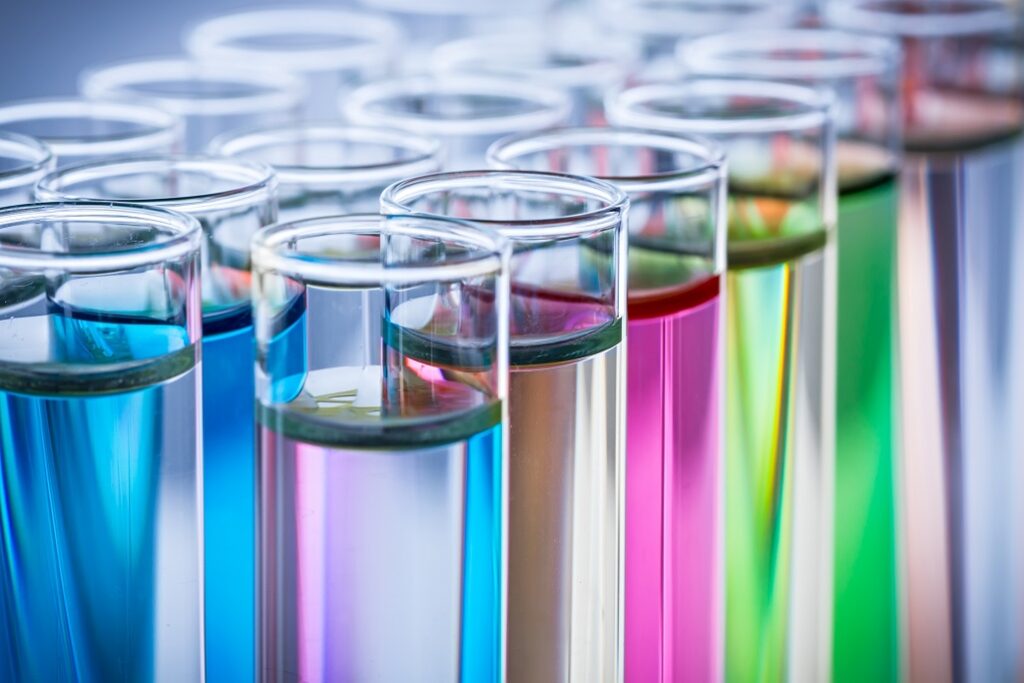 The original text of each can be downloaded from the following URL:

The amendment adds five new substances (Amitrole, Nonylphenol (NP) and Nonylphenol Ethoxylates (NPE), Iprodione, Dechlorane Plus, and UV-328) to the first column of Part I of the Second Schedule. The second columns of these five substances are entirely blank, that is no substance-specific exemptions are provided, so unless they fall under Part II of the Second Schedule, manufacturers, importers, and sellers will be required to hold a license after the effective date (March 1, 2023).

The following applications are listed as general exemption specified in Part II of the Second Schedule (some excerpts):

The same five substances were added to the Schedule. The thresholds for the all substances are set to zero.

Applications for licenses, approvals, and permits for hazardous substances can be made at the following website
https://www.gobusiness.gov.sg/licences/

NEA of Singapore published the draft regulations for the five substances on August 30, 2021, and had been soliciting public comments for four weeks. The results of this public comment can be viewed at the following URL. Subsequently, on February 7, 2022, NEA notified the WTO/TBT of the draft regulation (G/TBT/N/SGP/63) and a 60-day public comment period was conducted.
https://www.reach.gov.sg/Participate/Public-Consultation/National-Environment-Agency/Pollution-Control/public-consultation-on-proposed-control-of-additional-chemicals-as-hazardous-substances-(hs)-in-singapore

Among the newly regulated substances, “UV-328” is used as a UV absorber. It is mainly used in the automotive industry for the following applications:

For this reason, the European Automobile Manufacturers’ Association (ACEA) is in the process of phasing out UV328, and it will be phased out of new products by 2026(*). Other uses include additives and printing inks for plastics and rubbers in outdoor furniture, building materials, food packaging (in food non-contact layers) and wood products.

“Dechlorane Plus” is used as a substitute for decabromodiphenyl ether (decaBDE), as a flame retardant in adhesives, sealants and polymers, and, to varying degrees, as an extreme pressure additive in grease. Major applications (about 80%) are in cables and wires and power vehicles. Other identified applications include aerospace/defense applications, electrical and electronic equipment, ships, horticultural and forestry equipment, household appliances, and medical and radiation therapy applications(*).

As is the case with this law, Singapore tends to be a pioneer in regulating chemical substances that are still under discussion in international preventions. For this reason, Singapore is one of the countries that industry should keep a close eye on.

Singapore’s Environmental Protection and Management Act has a number of exemptions, so companies are required to check them first. Even if a company’s products are subject to the regulations, it is advisable for the company to prepare for the obtain a license to manufacture or import them.