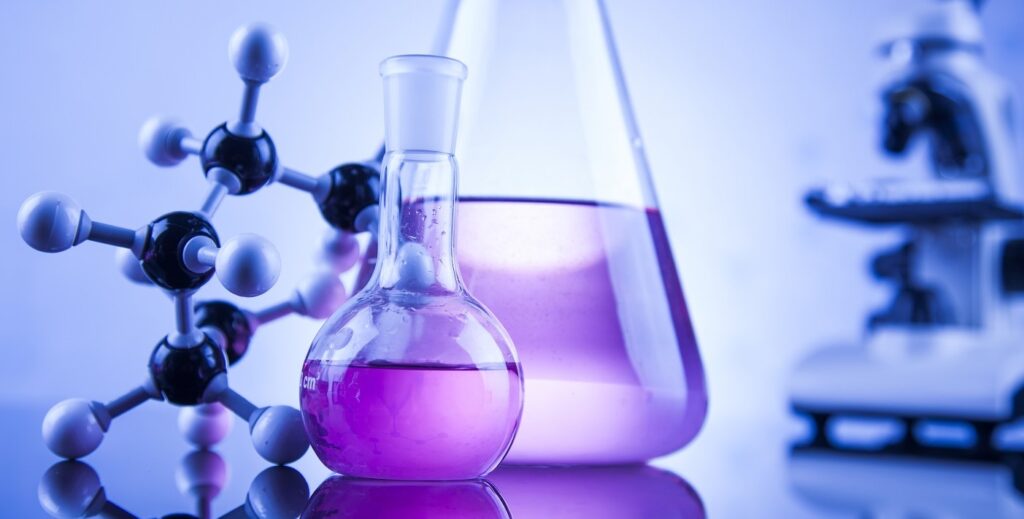 On August 30, 2021, the National Environment Agency of Singapore (NEA) released a proposal of national legislations for five chemicals that are being reviewed as new controlled substances in the Stockholm Convention and the Rotterdam Conventions (Amitrole, Nonylphenol and Nonylphenol Ethoxylates, Iprodione, Dechlorane Plus, and UV-328). In order to ensure implementation of the international conventions, the NEA proposes to regulate these five substances as “hazardous substances (HS)” under the Environmental Protection Management Act (EPMA) and the Environmental Protection Management (Hazardous Substances) Regulations (EPM (HS) Regulations) tentatively by March 1, 2023.

The original announcement by the NEA on this matter can be viewed at the following URL.
https://www.reach.gov.sg/Participate/Public-Consultation/National-Environment-Agency/Pollution-Control/public-consultation-on- proposed-control-of-additional-chemicals-as-hazardous-substances-%28hs%29-in-singapore

(i) Dechlorane Plus (DP)

If the Conference of the Parties (COPs) in June 2022 decides to add these chemicals to the Annexes, the obligations of the Parties will enter into force within 9 to 12 months of the decision.

This is the basic regulations for the management of hazardous substances in Singapore. It governs the import, sale and supply of hazardous substances, and is administered by the National Environment Agency (NEA), a subordinate body of the Ministry of Sustainability and the Environment. Under this act, any person who imports, owns for sale, or sells hazardous substances is required to obtain a license. The amendments in 2019 newly added 10 substances adopted or considered under the Stockholm Convention, such as Perfluorooctanoic Acid (PFOA) and Perfluorohexane Sulfonic Acid  (PFHxS), and under the Rotterdam Convention, such as Benzidine, Acetochlor, and Amitraz.

The detailed information of the five substances excerpted from NEA’s document is the following: