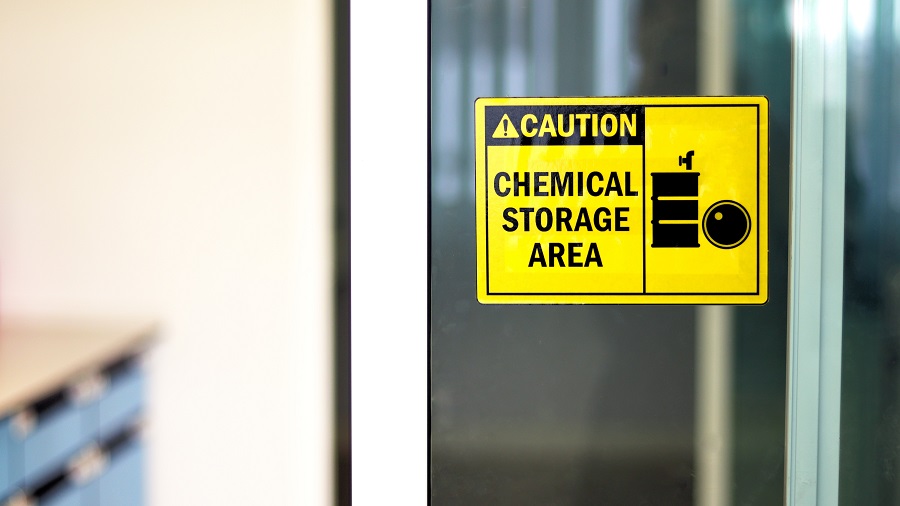 The Ministry of Environment, Forest and Climate Change (MoEFCC) and the Central Pollution Control Board (CPCB) have developed an integrated guidance framework for chemical safety in isolated storage and industries subject to the Manufacture, Storage and Import of Hazardous Chemicals Rules, 1989 (MSIHC Rules), in accordance with the National Environmental Court Order dated June 11, 2021, as reported by the Indian Press Information Bureau (PIB) on March 28, 2022. This framework covers chemical accident scenarios such as spills/leaks of hazardous chemicals, fires, explosions, or other accidents arising from the handling of hazardous chemicals, and provides guidance to industrial units for conducting safety audits in accordance with the Indian Standard IS14489: 2018 Code of Practice on Occupational Safety and Health Audit.

This integrated guidance framework can be downloaded from the following URL (see public materials of the Bihar State Pollution Control Board):
http://bspcb.bihar.gov.in/Guidelines%20for%20hazardous%20chemical.pdf

In addition, India enacted the Factories Act in 1948 to provide for the occupational safety, health, and welfare of workers working in factories registered under the Act. The Control of Industrial Major Accident Hazards (CIMAH) Rules, established under Section 41B of the Factories Act, prescribe “Safety Reports” and “Safety Audit Reports” that apply to facilities where the risk of serious accidents exists.

Occupiers and managers of factories registered under the Factories Act, 1948 established by the Central Government are required to comply with the provisions of the Act and the rules formulated thereunder, and in the case of a violation of the provisions, the CIF or DISH of the State Government shall exercise its authority to impose penalties.

The press release from the Indian Press Information Bureau regarding this article can be viewed at the following URL:
https://www.pib.gov.in/PressReleasePage.aspx?PRID=1810532