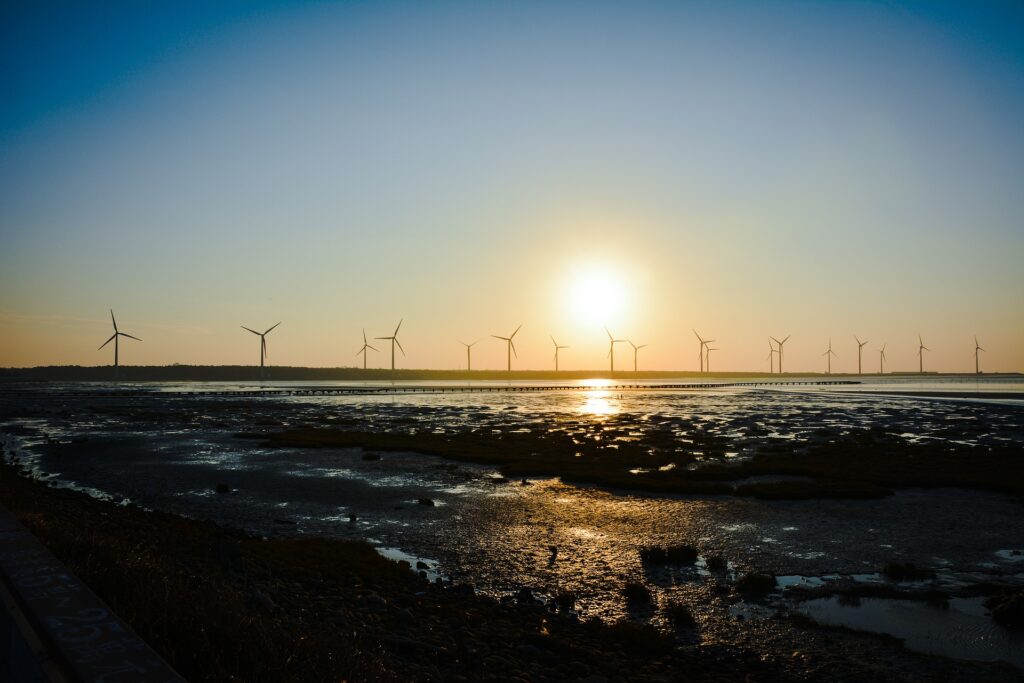 On October 22, 2021, the Ministry of Economy, Trade and Industry（METI） released the Sixth Strategic Energy Plan. This Plan is the basic guideline for the government’s medium- to long-term policy on energy supply and demand, and is required to be revised every three to four years by the Basic Act on Energy Policy.

The draft of this plan was presented on July 21, 2021, and the  plan was finalized based on public comments. Its content is generally the same as the draft, but the following words were added to reflect the public comments and clearly state that the government is responsible for the nuclear accident.

“Based on the lessons learned from the accident at TEPCO’s Fukushima Daiichi Nuclear Power Plant, all possible measures will be taken to minimize the risk. In addition, in the event of an accident, the government will take responsibility in accordance with relevant acts and regulations.”

According to the published documents, the table of contents is as follows. As for the sub-themes, only those that are considered important are shown here.