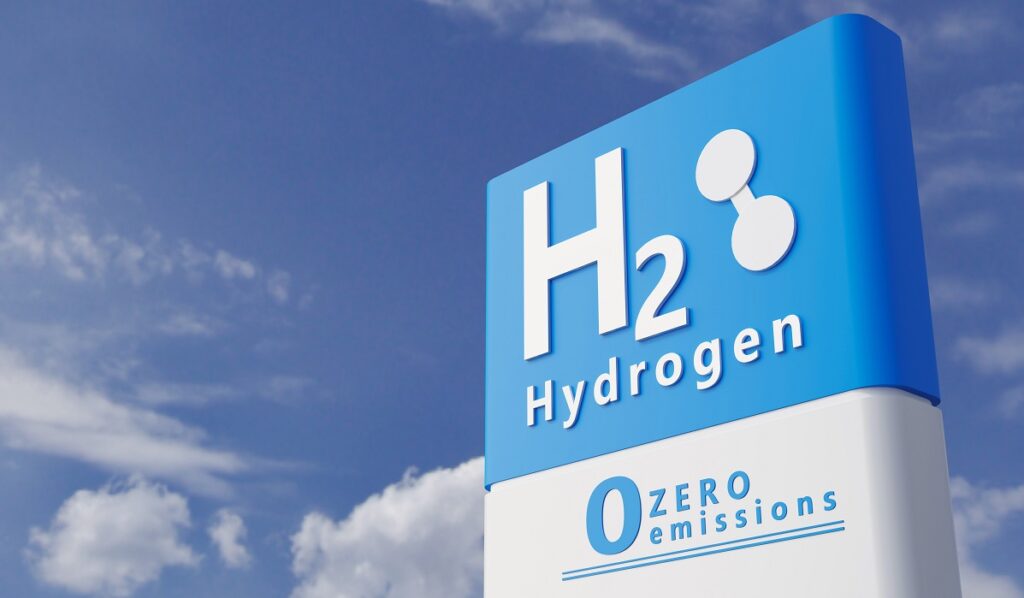 A hydrogen energy industrial system will be established, and an ecological system of diversified hydrogen energy applications will be formed, which will cover transportation, energy storage, industry and etc. The utilization proportion of hydrogen generated from renewable energy by end-users will be increased significantly, as a result, the energy green transformation will be promoted.