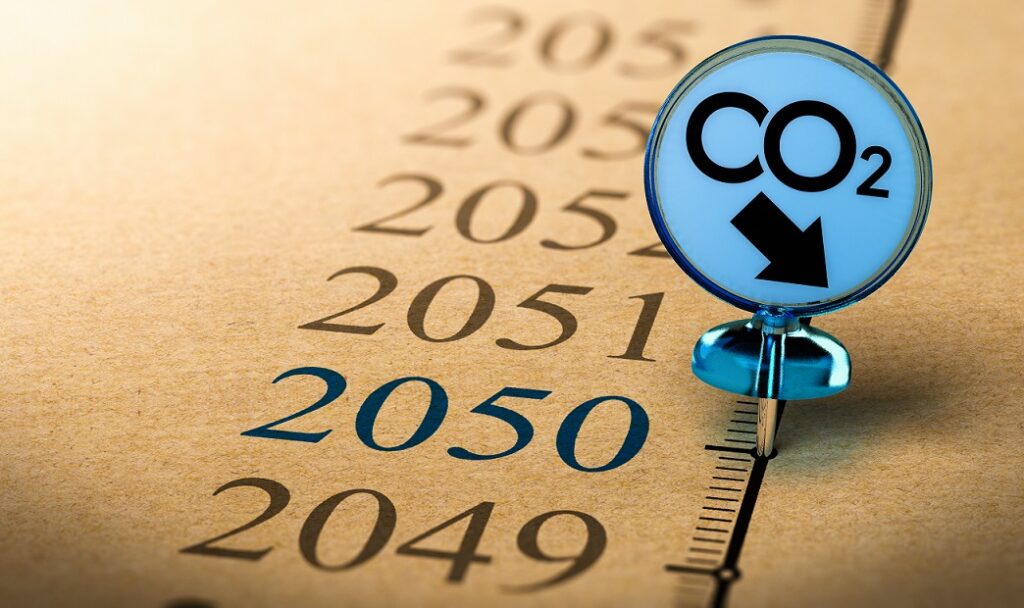 On Sept. 5, 2022, the National Climate Change Secretariat (NCCS) of Singapore started public consultation on the ambitious target of achieving net zero by 2050 proposed by the government. The Singaporean government considers setting higher targets for climate change mitigation than the current ones after joining the 2021 Glasgow climate pact. Through the public consultation, it intends to hear people’s opinions on this matter. At present, more than 60 countries, including Australia, Japan, Malaysia, South Korea, the U.K., the U.S. and Vietnam, have pledged to achieve net zero by 2050; Indonesia, China and some other countries by 2060; and India by 2070.

Outline of the public consultation

Public consultation for what policies? — The Long-Term Low Emissions Development Strategy (LEDS) and 2030 Nationally Determined Contribution (NDC). Both of these are expected to be revised by the end of 2022.

Main questions for the public

Singapore is only responsible for 0.1% of the global carbon emissions, but it will likely be affected disproportionately for its carbon footprint as it consists of low islands. The country released the 2030 NDC and LEDS in 2020, and in the Budget 2022 statement, it announced its intention to achieve net zero by around the middle of the century. This target is significantly more ambitious than the previous LEDS, which aimed to reduce carbon emissions by half from the 2030 level (reduce emissions to 33 MtCO2e) by 2050 and achieve net-zero emissions in the second half of the century as early as possible. In the same statement, the government also announced that it would revise the 2030 NDC, in which it pledged to get carbon emissions to peak at 65 MtCO2e around 2030. This would allow Singapore to meet the requirement of Glasgow Climate Pact which demands that the emissions targets (NDCs) for 2030 be reviewed and raised by the end of 2022.

In a move toward decarbonization, Singapore introduced the first carbon pricing scheme (carbon tax) in Southeast Asia on Jan. 1, 2019. The carbon tax is planned to be raised in phases from 5 Singapore dollars/tCO2e for the 2019–2023 period to SG$50–80/tCO2e for the period from 2030 onward. The government intends to advance low-carbon transition through this scheme.

There are other national plans to mitigate climate change, too. Jurong Island, the heart of Singapore’s energy and chemical sector, is expected to become a “sustainable energy and chemicals park” for a low-carbon future, as part of a larger effort for the low-carbon transformation of the sector. The decarbonization of the power grid with renewable energy as well as the Singapore Green Plan 2030 are also noteworthy projects.

You can read the details of the public consultation at
https://www.reach.gov.sg/Participate/Public-Consultation/National-Climate-Change-Secretariat/public-consultation-on-singapores-climate-ambition