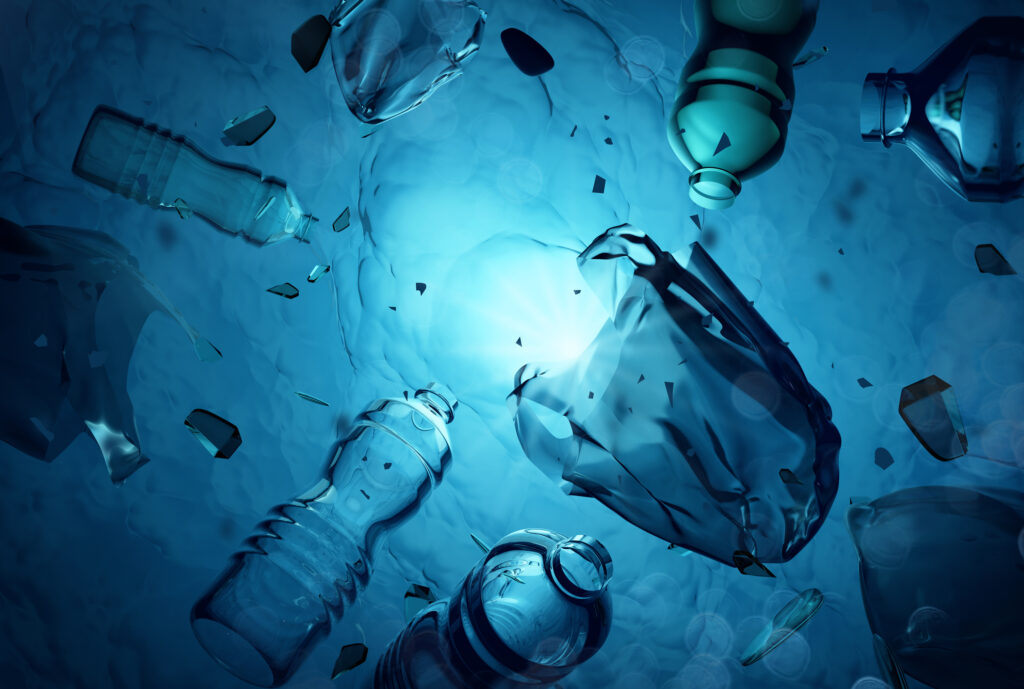 On June 5, 2022, the National Action Strategy on Marine Litter (NASML) was announced in Singapore. Marine litter is a cross-border problem that moves by wind and tidal currents, and in order to address this type of global challenge that requires collective and comprehensive action, NASML outlines Singapore’s various domestic and international actions and countermeasures across six priority areas tailored to the domestic situation.

The National Action Strategy on Marine Litter (NASML) is available for download at the following URL:
https://www.mse.gov.sg/images/nasml/nasml.pdf

The six priority areas identified in NASML are as follows:

Below is a summary of Singapore’s main initiatives for marine litter in each of the fields described in the NASML.

Reduction of Land-Based Sources of Litter

The Singapore National Environment Agency (NEA), through the Environmental Public Health Act, ensures a comprehensive and integrated litter collection and management system to prevent the leakage of litter into the sea. Meanwhile, the Public Utilities Board (PUB) plans to further reduce the discharge of microplastics into the sea through the expansion of the use of membrane bioreactor (MBR) technology systems in water reclamation plants (WRPs). In addition to the removal of litter that flows into waterways using floating material collection vessels, government agencies such as the NEA regularly clean beaches and coastlines.

Reduction of Sea-Based Sources of Litter

For ships, inspections are being carried out to confirm compliance with regulations on dumping of litter in the sea and the implementation of pollution prevention measures. In order to ensure safe navigation of ships, the Singapore Maritime & Port Authority (MPA) deploys nine ships every day to remove floating material. In addition, as part of its obligations under the MARPOL Convention, it deploys five litter collection vessels every day to collect litter from ships at anchorages at scheduled times.

Efforts are being made Under the Zero Waste Masterplan to close the waste loop. For example, the NEA launched the “Say YES to Waste Less” campaign, which calls for citizens to reduce food loss and the use of disposable products, and encourages citizens to recycle more and recycle correctly through the #RecycleRight campaign. It also plans to introduce a beverage container return scheme within the next few years as a first step in Extended Producer Responsibility (EPR) for packaging waste.

From 2016 to 2020, the National Parks Board (NParks) and the National University of Singapore (NUS) conducted research projects aimed at establishing basic data on marine waste on the coast of Singapore. The NEA has also embarked on a survey to determine the level and route of marine litter and microplastics. The data and techniques used in both surveys will be incorporated into future national monitoring programs, as needed.

Internationally, Singapore has participated in meetings of the Ad-Hoc OpenEnded Expert Group (AHEG) and discussions to develop an international legally binding instrument on plastic pollution. Regionally, Singapore, alongside other ASEAN member states, adopted the Bangkok Declaration on Combating Marine Debris and the ASEAN Framework of Action on Marine Debris, and supports other developing countries in combatting marine litter under the Singapore Cooperation Programme (SCP).