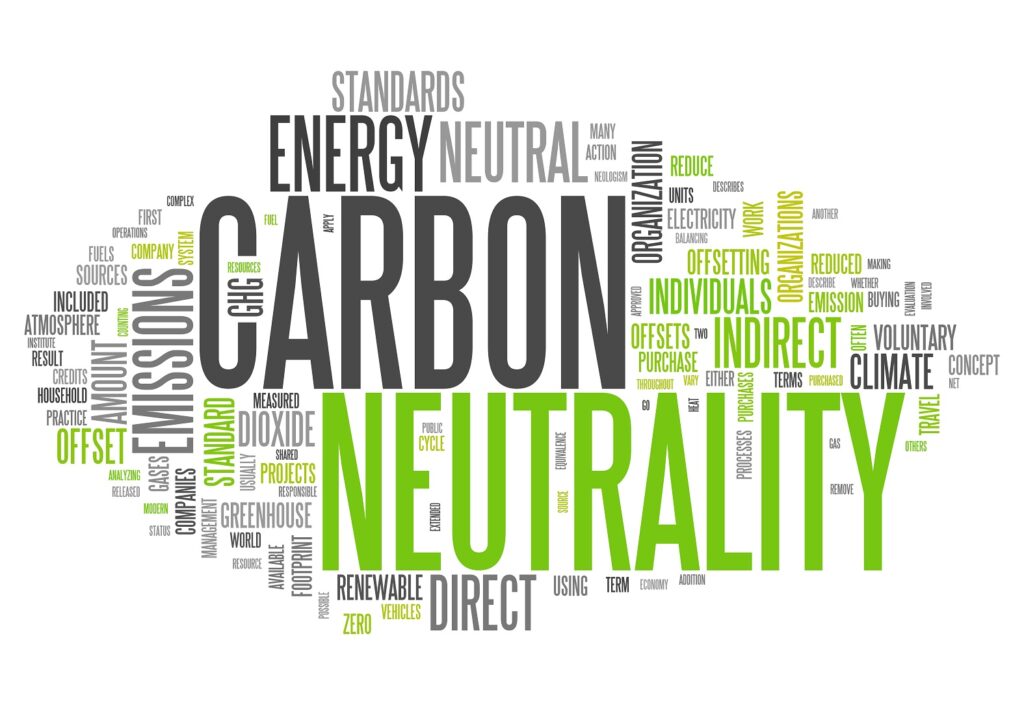 South Korea’s Ministry of Environment announced that it has deliberated and finalized 2050 carbon neutral scenario and nationally determined contribution (NDC) target for 2030 at the State Council on October 27, 2021. The 2050 carbon neutral scenario outlines policy directions for reducing greenhouse gas emissions (GHG) in each of the major sectors including conversion, industry, buildings, and transportation, and suggests the use of carbon capture, utilization, and storage (CCUS) and the expansion of sinks. The nationally determined contribution target for 2030, which is an interim target of the 2050 carbon neutrality, is a 40% reduction from the 2018 level through sectoral reduction plans and the use of sinks.

Plan A, which maximizes the reduction of emissions through measures such as total suspension of thermal power generation; and
Plan B, which proactively utilizes CCUS and other greenhouse gas reduction technologies while retaining liquefied natural gas (LNG) power generation.

In both plans, the net GHG in 2050 will be “0.” The main details for each sector, including conversion, industry, transportation, and buildings, are as follows.

Through the reduction of emissions in these major sectors, as well as the use of CCUS and the expansion of sinks, the net emissions of GHG in 2050 will be “0”.

On the same day, the State Council decided to upwardly revise the nationally determined contribution target for 2030, which is an interim target of the 2050 carbon neutrality, to reduce by 40% from the 2018 level by 2030. The main contents of the proposed revision of the target are as follows.