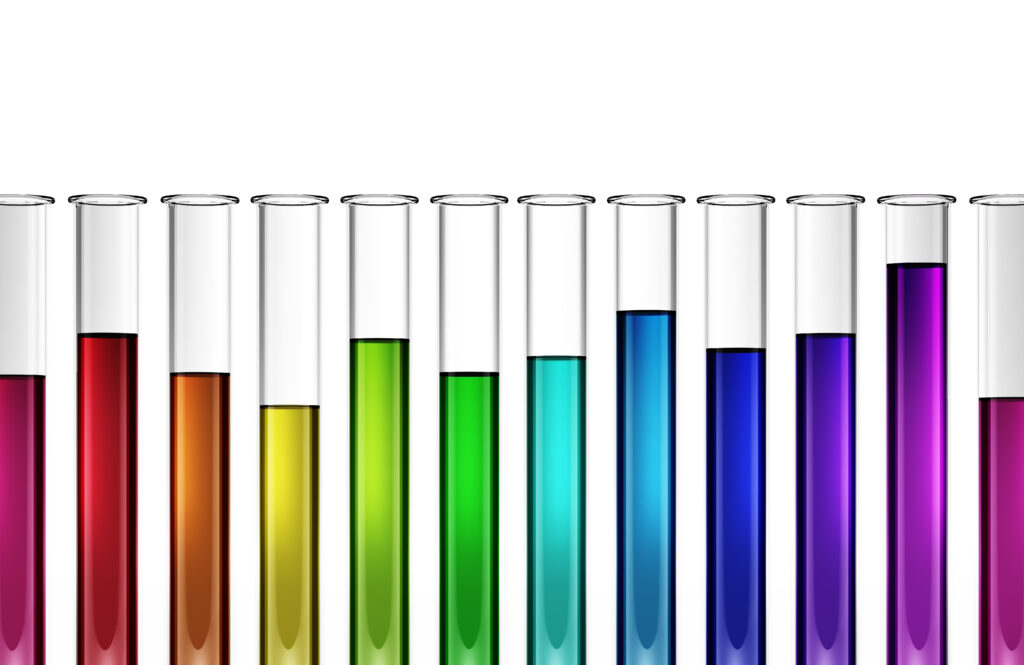 The original text of this regulation can be downloaded from the following link:
http://jdih.kemenperin.go.id/site/download_peraturan/2732

Definition of Hazardous substance (B2)

Hazardous substances (B2) are components, chemicals, and biological materials in the form of single substances or mixtures that are toxic, carcinogenic, teratogenic, mutagenic, corrosive, and irritant that may pose a risk to health and the environment, directly or indirectly.

There are two types of importers in this regulation: “manufacturing and importing companies” (API-P companies) and “general importers” (API-U companies). API-P companies are prohibited from selling or transferring B2 imported by them to anyone. API-U companies will be responsible for the distribution of imported B2, and if the company they sell to does not comply with the regulations, they will be prohibited from distributing B2 to that company. The recommendation of API-U companies will be granted to only state-owned enterprises (BUMN: Badan Usaha Milik Negara).

Procedures for obtaining B2 import recommendation

In the case of API-P companies, the necessary documents for verification are as follows:

After the verification has been conducted by the third-party organization, the company will apply for the issuance of a recommendation through the “State Industrial Information System (SIINas)” (https://siinas.kemenperin.go.id/) administered by the Ministry of Industry. At that time, the report on the verification results must also be attached. In the case of API-P companies, the following items are included in the recommendation letter:

Periodic Reporting on B2 Imports

Companies that have obtained a letter of recommendation must submit an import result report to the Director General in charge at least once a month after the import approval has been issued. The submission of this report is also carried out by the SIINas.