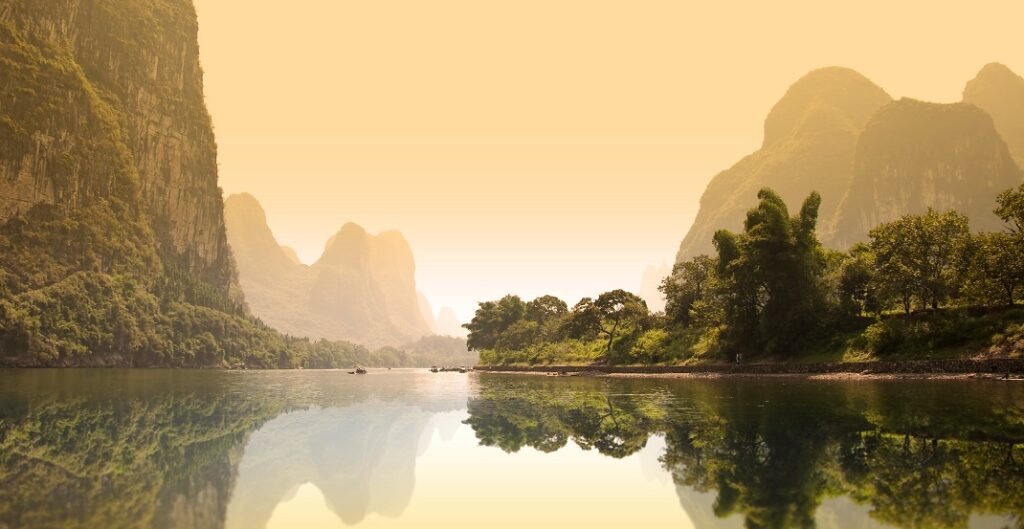 On December 20, 2021, the Standing Committee of China’s National People’s Congress began deliberations on draft “Yellow River Protection Law”. The draft is one of the river-based legislations to solve the problem of water shortage in the Yellow River. The draft Law sets forth comprehensive and strict regulations on the conservation and intensive use of water resources, including industrial and agricultural water. With the publishment of the Yangtze River Protection Law in December 2020, the environmental management system on a river-by-river basis will be increasingly strengthened.

A summary of the draft is as follows.

Article 45 stipulates that in water resource overload areas in the Yellow River basin, it is prohibited to obtain new water withdrawal permits, and in areas where water resource load has reached the limit, it is strictly restricted to obtain water withdrawal permits. According to provisions of the same article, the projects construction with high water consumption will be strictly regulated in the Yellow River basin. In addition, Article 45 mentions that the relevant departments of the State Council plan to establish the “Negative List for Entry into High Water Consumption Industries” and the “Phase-out List of High Water-Consuming Industries” in the future. Applications for water withdrawal for construction projects on the lists will not be approved.

The original text of the above draft can be viewed at the following URL (in simplified Chinese).
https://npcobserver.com/wp-content/uploads/2021/12/Yellow-River-Protection-Law-Draft.pdf