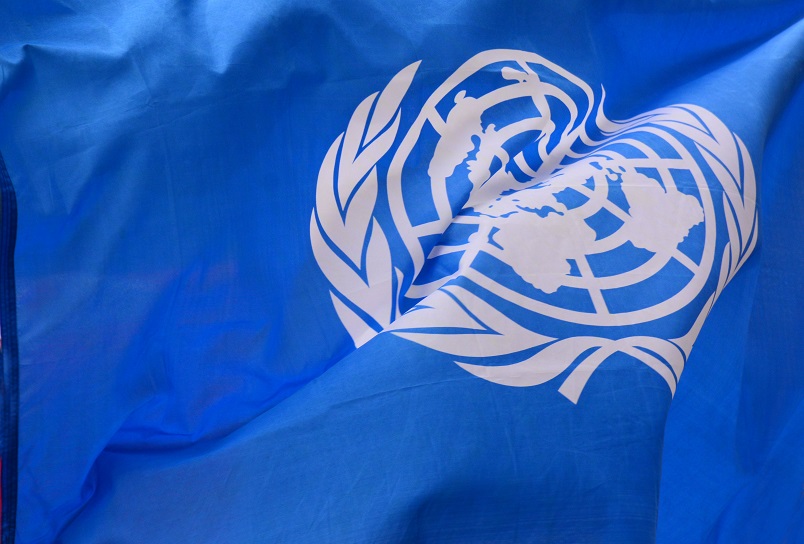 On December 20, 2022, the United Nations Environment Programme (UNEP) announced at the 15th session of the Conference of the Parties (COP15) to the United Nations Convention on Biological Diversity (CBD) that it will adopt the Kunming-Montreal Global Biodiversity Framework (GBF), which includes four overarching goals and 23 action goals to be achieved by 2030.  The GBF sets specific targets to halt, reverse and put on a recovery trajectory the loss of nature, including protecting and conserving more than 30 percent of the planet’s land and sea by 2030, with the aim of tackling biodiversity loss, restoring ecosystems, and protecting the rights of indigenous peoples. It also includes proposals to increase lending to developing countries, which had become a major issue in the negotiations. Focusing on the role and actions of companies and investors in promoting nature conservation, the 23 agreed action goals include those aimed at achieving “nature positive,” which is the next management challenge for industry.

COP 15 was held in Montreal, Canada, from December 7 to 19, 2022, with the participation of representatives of 188 governments. While the activities of companies put a burden on biodiversity and nature, it was confirmed that the loss of nature poses resource risks to companies, and future action goals included targets related to companies, such as requiring natural impact assessment and information disclosure, and goals to halve the risk of pesticides and fertilizers. It also set a goal of raising $200 billion (approx. 26 trillion yen), including private investment and financing such as green bonds, to meet the 2030 target. Efforts to achieve “nature positive,” which puts nature conservation and biodiversity measures in the mainstream of business and changes the loss of nature to regeneration by 2030, has emerged as an important management issue for companies.

Global action goals to be achieved by 2030 (excerpt)

Fundraising as a Core Countermeasure

At COP15, the debate centered on how much money developed countries should send to developing countries for biodiversity loss. To ensure adequate, predictable and timely financial flows, the Global Environment Facility was requested to establish a Special Trust Fund (GBF Fund) to support the implementation of the GBF. Countries also approved a series of related agreements on planning, monitoring, reporting and review to implement the GBF. All of this is critical to ensure progress, and in the words of the GBF, not to “accelerate the rate of extinction of the world’s species, which is at least tens to hundreds of times greater than the average of the past 10 million years.”

UNEP news on COP 15 can be found at the following URL:
https://www.unep.org/news-and-stories/story/cop15-ends-landmark-biodiversity-agreement