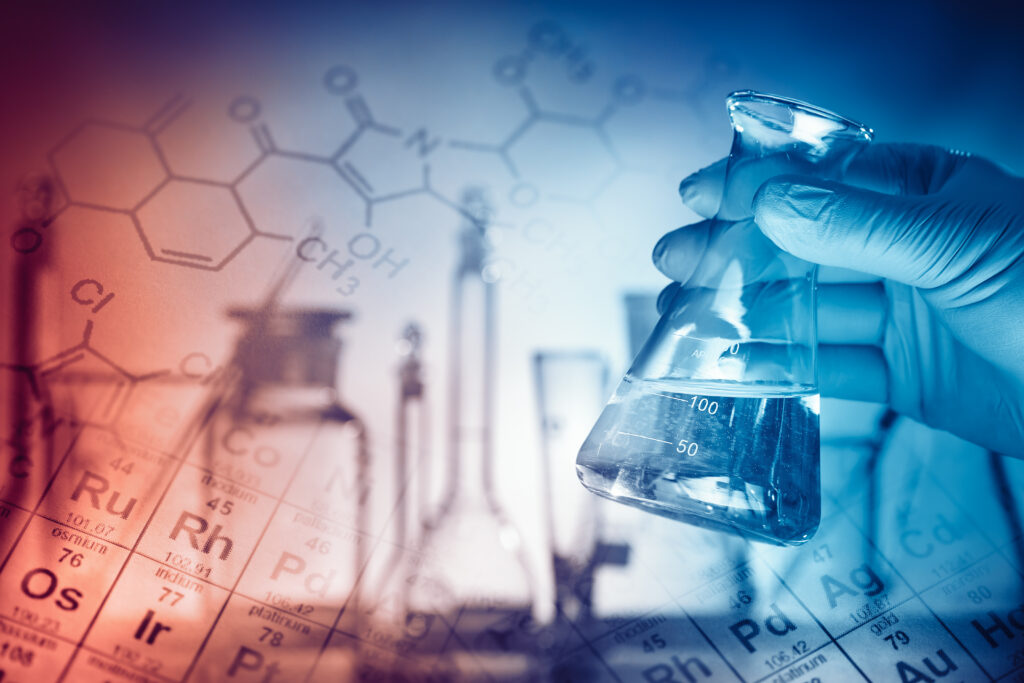 The four substances below were added to Category II precursor chemicals:

The other two substances to Category III:

Article 2 of the Regulation is excerpted below:

Article 2. The government implements a classification-based management and licensing system for the production, handling, purchase, transportation, import and export of precursor chemicals.