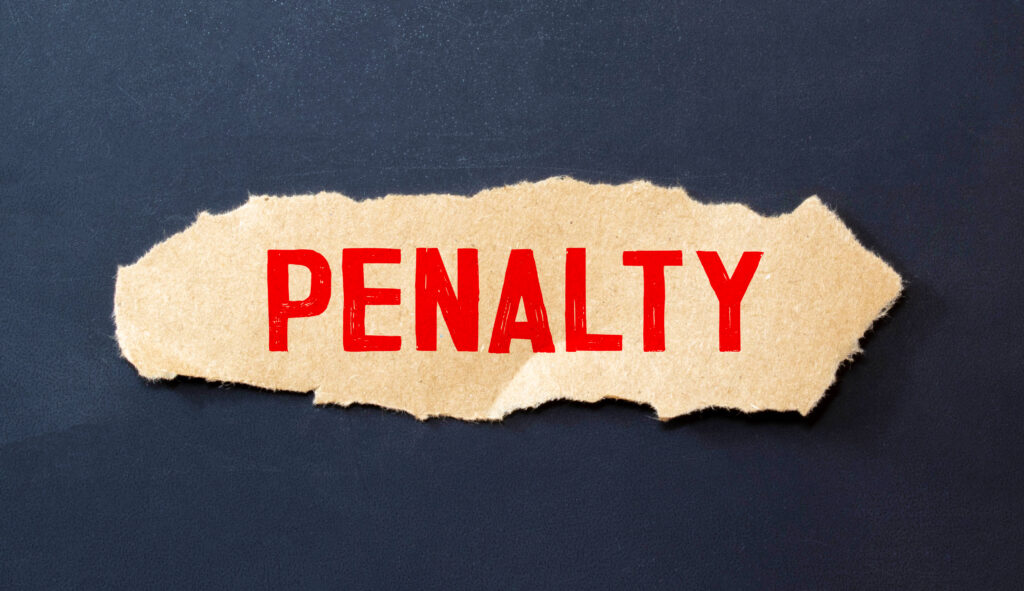 On April 19,2021, the Beijing Municipal Ecology and Environment Bureau released “Regulations on classification of ecological environmental penalty and management of publicity period in Beijing (2021 Edition)” (hereinafter referred as “Regulations”). The 2020 Edition of this Regulations was released in July 2020, but after that, the “Measures for environmental registration of new chemical substances”, “Administrative measures for green gas emission trading (trial)” and “Regulations on administration of pollutant discharge permits” were newly released, there was a need to make revision.

The classification of administrative penalty

Discretion rating of administrative penalty: For the illegal acts which have certain range of penalty amount based on related laws and regulations, they are divided into mild, general, serious three levels according to the illegal situation, frequency and other factors, and then the penalty amounts are decided by these levels.

General violations: the publicity period will last from 3 months to 12 months based on the benchmark grade of penalty and the discretion rating of penalty.

Serious violations: the publicity period can be 12 months, 24 months or 36 months based on the benchmark grade of penalty and the discretion rating of penalty.

The administrative penalty which applies to simplified procedure does not distinguish the classification of illegal acts and also does not make the penalty information public.

According to the corrective situation, the punished enterprise can make an application to shorten the publicity period to the relevant ecological environment department.

In this amendment, only the matters related to the power list and the adjustment of discretion rating in the Annex “List of the classification of administrative penalty acts and the publicity periods” were amended. The number of public announcement matters increased from 370 to 388.

For the original text of the “Regulations”, please refer to the following URL (in simplified Chinese).
http://sthjj.beijing.gov.cn/bjhrb/index/xxgk69/zfxxgk43/fdzdgknr2/shbjgfxwj/10976717/index.html