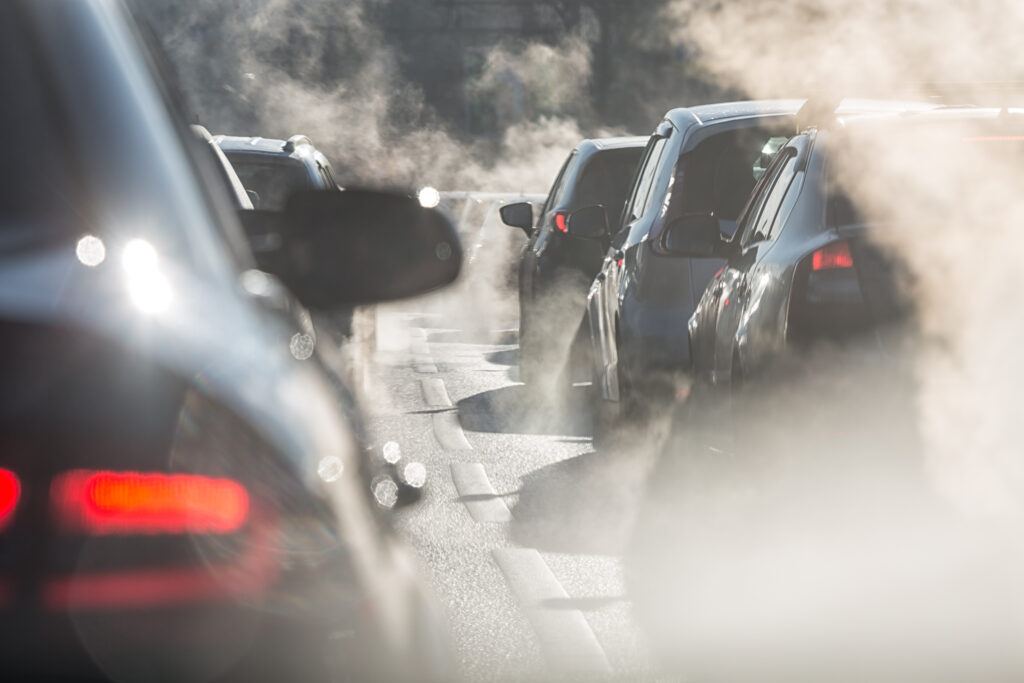 The original text of this decision can be downloaded at:

As indicated in the decision, the emission standards refer to the permissible limits for pollutants and smoke in motor vehicle emissions as set out in the national standard No. TCVN 6438:2018. Carbon monoxide concentrations and HC index (hydrocarbon concentration) values are set under the national standard. The Level 3, Level 4 and Level 5 emission standards are equivalent to Euro 3, Euro 4 and Euro 5 respectively.

For road vehicles, the decision specifies its roadmap as follows:

On the other hand, imported used vehicles with spark-ignition engines and vehicles with compression-ignition engines will be subject to Level 4 from the date of implementation of this decision. However, the provisions of the Prime Minister’s Decision No. 249/2005/QD-TTg will continue to apply to imported used vehicles that have been declared imported in accordance with the Law on Customs or have arrived at the ports and borders of Vietnam prior to the effective date of the decision (May 15, 2019).

One new aspect of the decision is that vehicles assembled after 1999 must comply with  level 2 emission standards in accordance with the timetable presented if they want to put them on the market. The decision also tightens the standards for imported used vehicles, with spark-ignition internal combustion engines (plug-fired) and compression-ignition vehicles (diesel engines), therefore such vehicles are subject to level 4 emission standards instead of the level 2.

In order to identify vehicles less than 20 years old that do not meet the criteria for the level 2, the registration agency is proposing to mark the certification stamps in red so that they can only be driven in the suburbs.