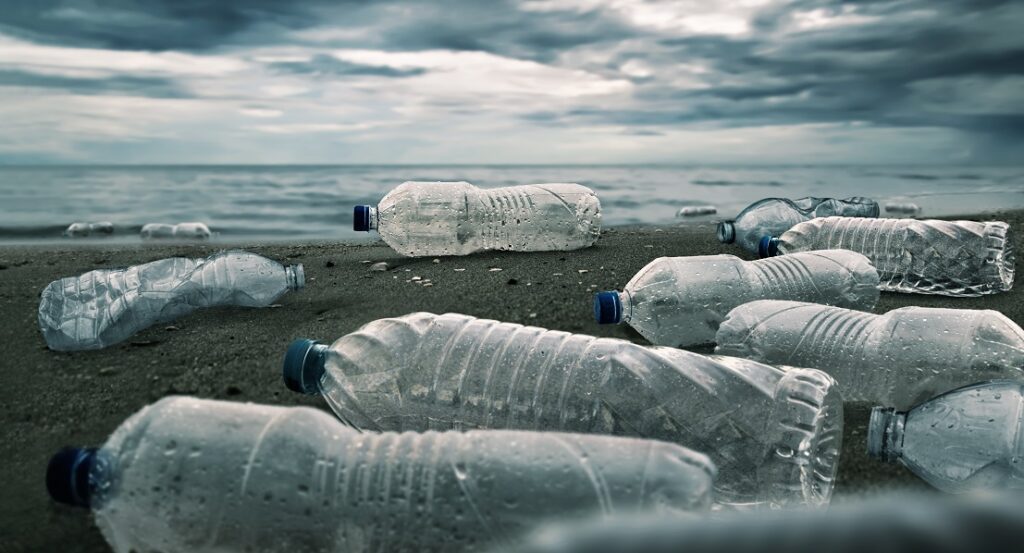 The resumed fifth session of the United Nations Environment Assembly (UNEA-5.2) which took place from February 28 to March 2, 2022, adopted a resolution to end plastic pollution and to formulate a draft of legally binding international agreement by the end of 2024. The draft agreement is expected to provide diverse alternatives to address (1) the entire lifecycle of plastics; (2) the design of reusable and recyclable products and materials; and (3) the necessity for enhanced international collaboration to facilitate access to technology utilization, capacity building and scientific and technical cooperation. To complete the draft agreement, an Intergovernmental Negotiating Committee will be established.

The current state of plastic pollution

In its press release, UNEP presents the current situation of plastic pollution as follows, according to its past reports and other resources:

Related documents to this article can be found at the following URL: