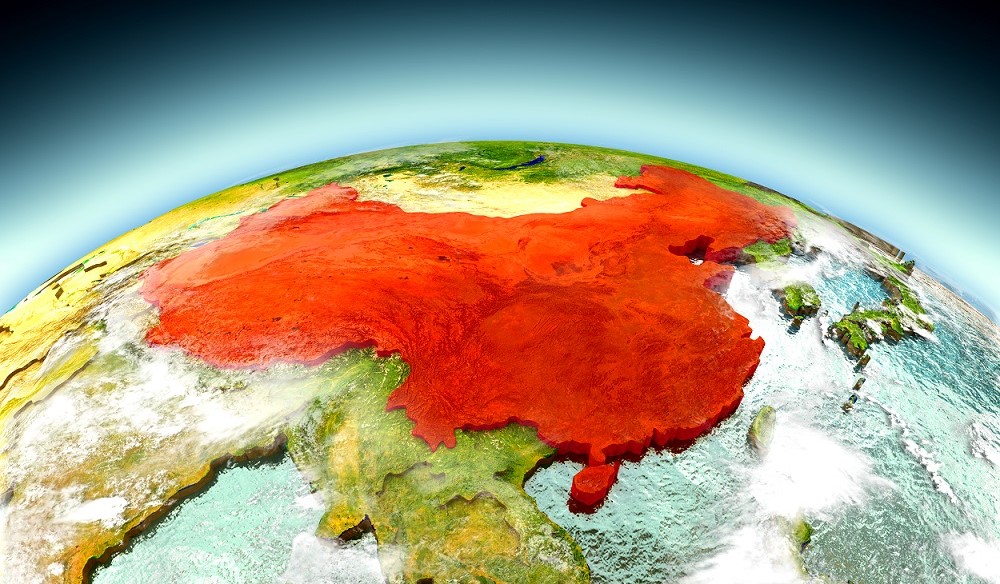 On Sept. 9, 2022, China’s State Administration for Market Regulation published revised Measures on National Standards, which will come into effect March, 1, 2023. The measures are subordinate legislation of the Law on Standardization and constitute an important part of the Chinese legal system for standardization.

Advanced and effective association standards that need to be implemented nationwide can be made into national standards through a prescribed procedure (Article 17).

The above-mentioned National Public Service Platform for Standards Information is available at
https://std.samr.gov.cn/