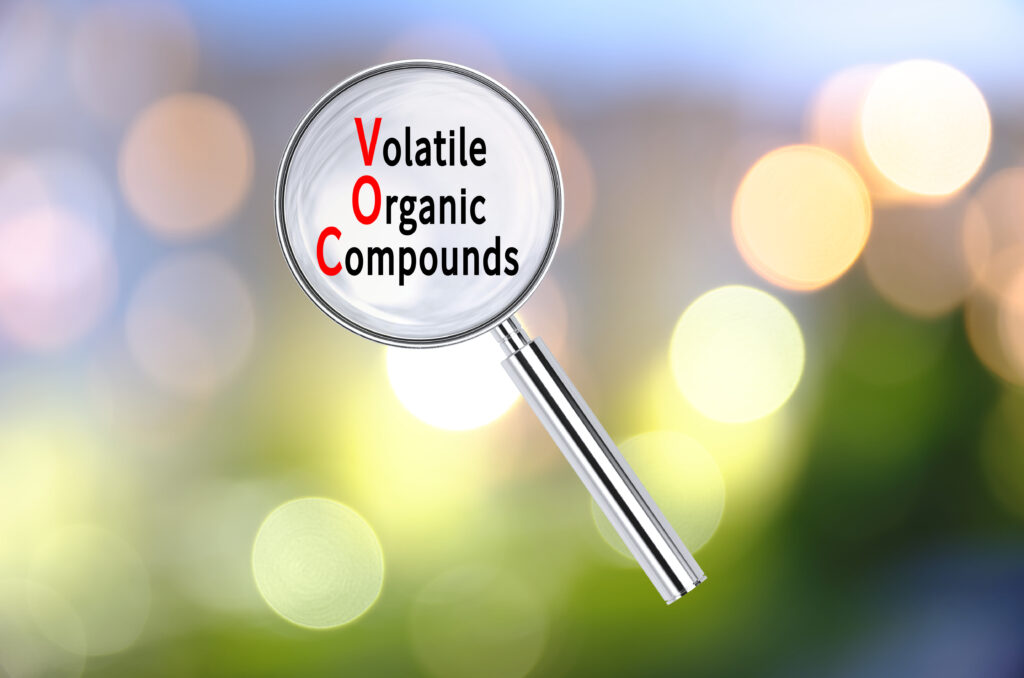 On July 29, 2022, the Department of Ecology and Environment of China’s Shenzhen city released a draft local standard called the Limit of Volatile Organic Compounds and Certain Harmful Substances of Cleaning Agents in Microelectronic and Electronic Assembly to seek public comments. Comments will be accepted until Sept. 30, 2022.

The draft standard aims to reduce volatile organic compound (VOC) emissions from cleaning agents used in electronics assembly by setting limits on VOC content in these cleaners, which are consumed in large quantities in the electronics industry and considered one of the key VOC sources in Shenzhen.

The VOC limits would be implemented in two phases to provide a transition period. The first phase would end on Dec. 31, 2023 and the second would start on the next day. The limits introduced in the second phase would be far stricter than the currently used national standard called the Limits for Volatile Organic Compounds Content in Cleaning Agents (GB 38508-2020).

To comply with international agreements, including the Stockholm Convention and Montreal Protocol, the draft local standard also includes limits on certain specified harmful substances, such as halogenated hydrocarbons, as well as bans on some substances, such as 1,1,1,2-tetrafluoroethane (HFC-134a).

Scope of the standard