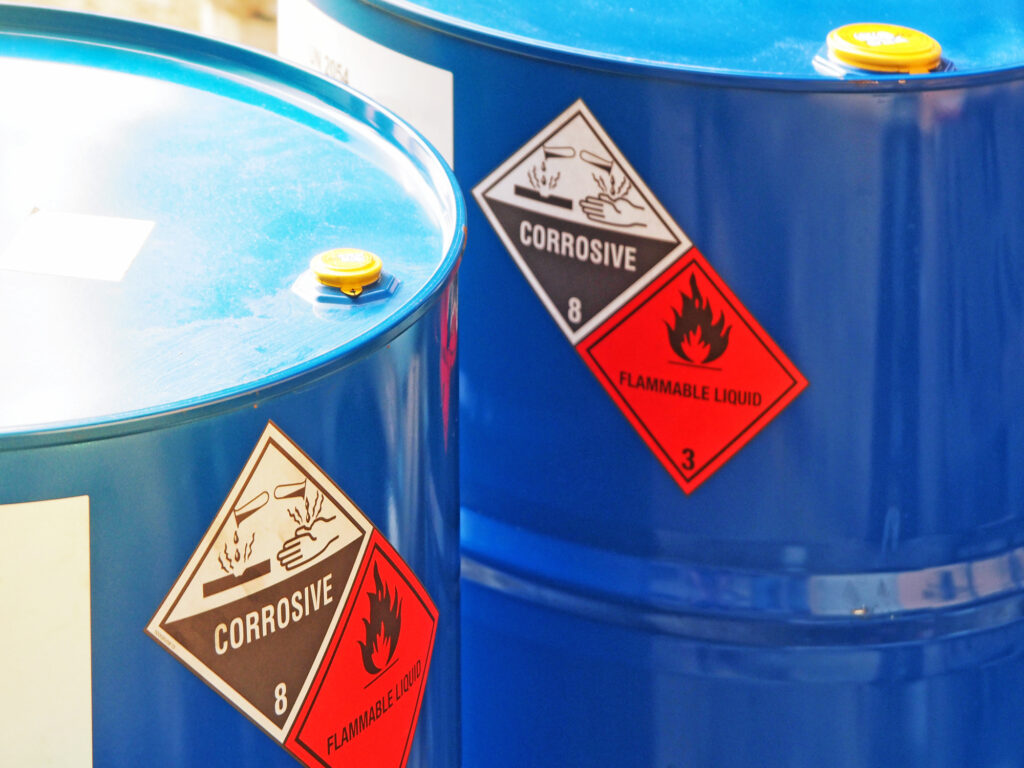 The full text of the draft list (in Chinese) is available at
http://www.zhuhai.gov.cn/xw/gsgg/content/post_3307071.html