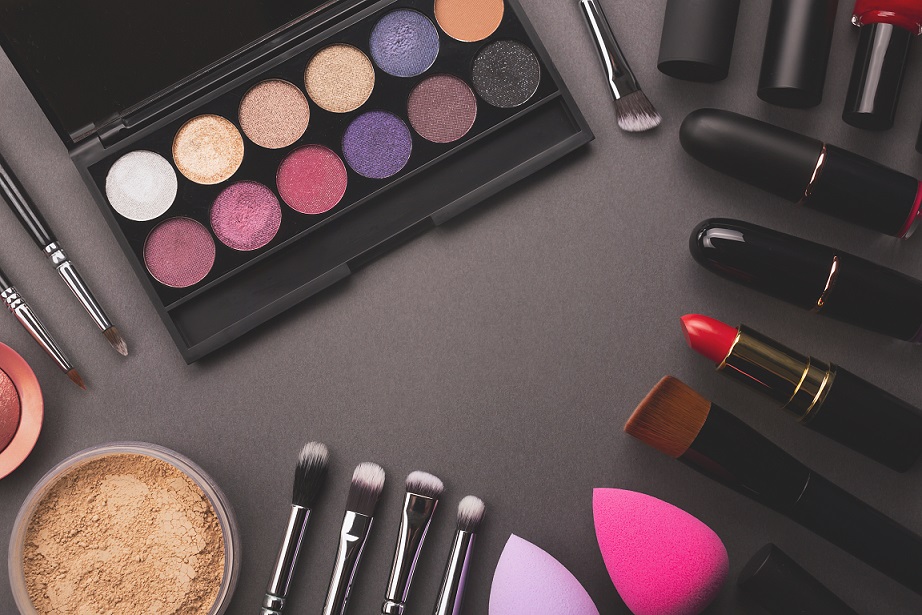 On March 31, China’s National Institutes for Food and Drug Control published on its website a draft revised version of the country’s Safety and Technical Standards for Cosmetics. The institutes are soliciting comments on the draft through April 30. According to an explanatory document released with it, the draft revises and develops the terminology of banned raw materials, sunscreens, hair dyes, cleansing cosmetics, eye cosmetics and materials with safety risks in accordance with the Regulations on Cosmetics. It also sets general pH requirements for cosmetics, updates the mercury content limit and adds new items to the list of restricted materials.

Some of the important changes in the draft are listed below.

The list of banned and restricted materials in cosmetics

The full draft of the revised Safety and Technical Standards for Cosmetics (in Chinese) has been published on the following webpage. Please note that it may not be available in Japan or other locations outside China.
https://www.nifdc.org.cn/nifdc/xxgk/ggtzh/tongzhi/2022033116124546136.html