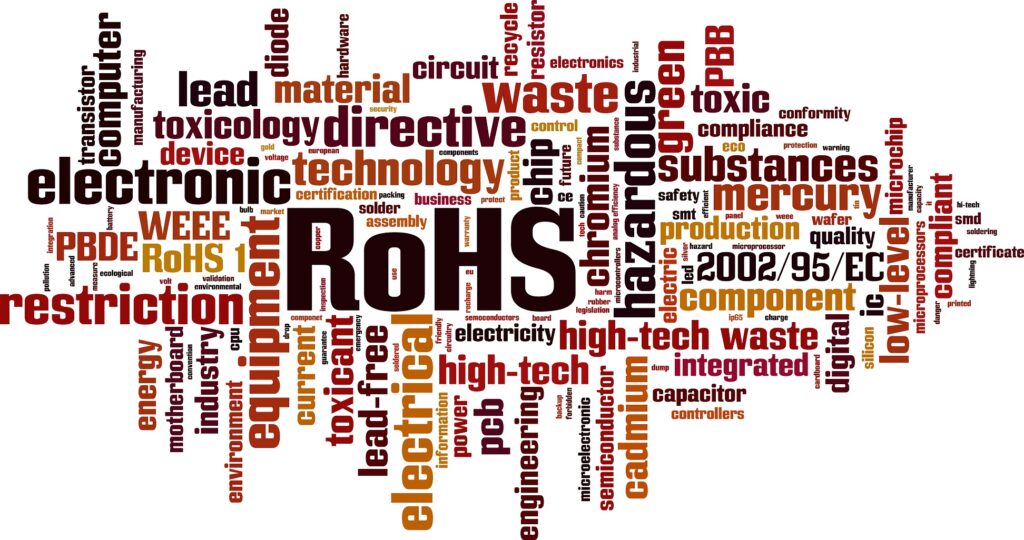 According to the Fifth Electronics Research Institute of the Ministry of Industry and Information Technology, the overall schedule is as follows:

In relation to standards, the following things are also planned:

Benefit of restrictions on the use of phthalate esters

The China Academy of Information and Communications Technology explains the benefit of restrictions on the use of phthalate esters as follows. Phthalate esters are widely used as plasticizers in the manufacturing of electrical and electronic products. The disposal and recycling of these products may release phthalate esters in them into the environment and as a result impact the ecological environment and human health. For this reason, the use of those harmful substances in electrical and electronic products need to be reduced or avoided.

Details of the measures and plans for China RoHS (in simplified Chinese) are available at
http://www.cesi.cn/cesi/rohs/202203/8327.html