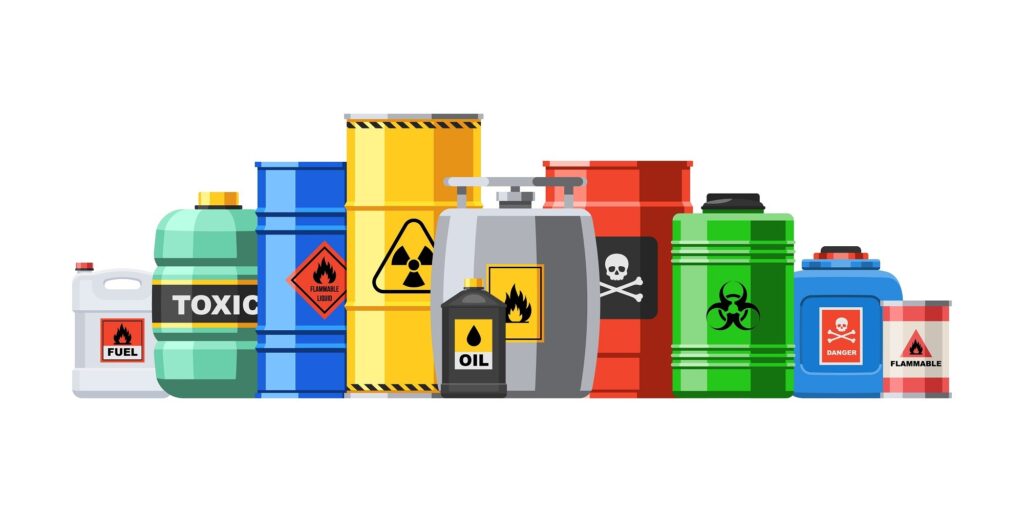 The program lists binding targets, expected achievements, and key regulated areas and projects for the 14th Five-Year Plan period as well as describing how well the targets of the 13th Five-Year Plan were achieved. Safety risk management for dangerous chemicals, including ammonium nitrate, and fine chemicals is considered a key area of hazardous chemical management.

Development of regulations on emergency management

The full text of the national emergency system development program (in simplified Chinese) is available at
https://www.mee.gov.cn/zcwj/gwywj/202202/t20220214_969138.shtml