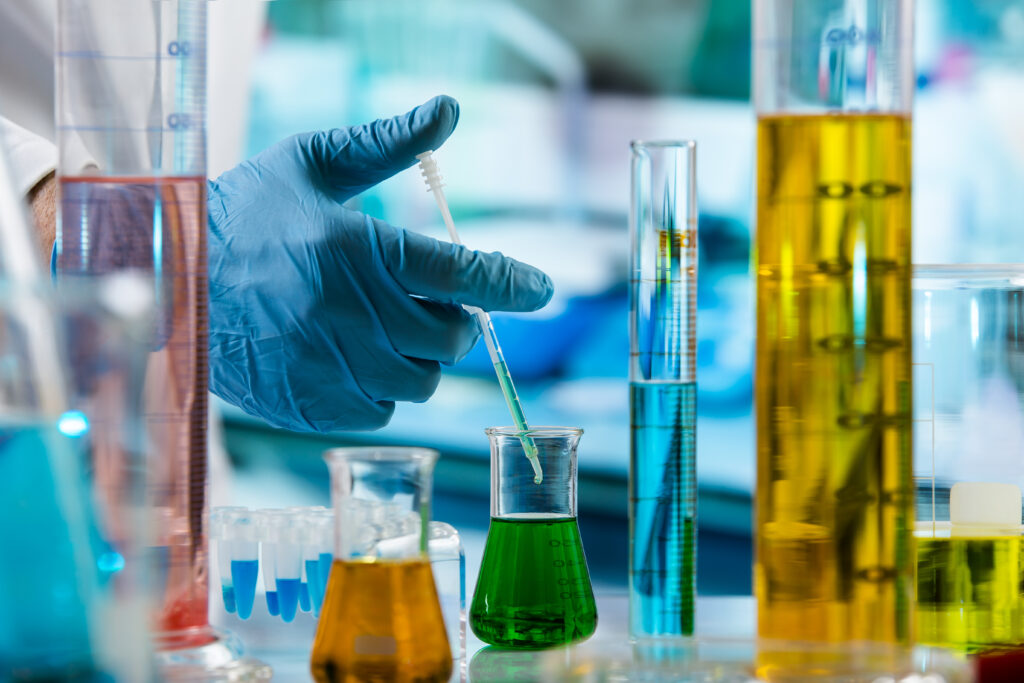 On March 5, 2022, the Ministry of Ecology and Environment of China released a notification of starting to collect information of the domestic production, usage, import/export, alternatives of “Perfluorohexane sulfonic acid (PFHxS), its salts and PFHxS related compounds”, which is being deliberated on the addition to the substances regulated by the “Stockholm convention on persistent organic pollutants (POPs convention)”. The information collection will last until March 25, 2022. A list of PFHxS related substances is also attached in the above notification. Regarding PFHxS, it is expected to be deliberated about being added into “Annex A Elimination” without specific exemption at the 10th conference of state parties scheduled to be held in June 2022. According to the Ministry of Ecology and Environment of China, in order to have a good understanding of the current status of relevant chemical substances mentioned above, the domestic relevant parties are required to provide relevant information.

In China, the POPs convention came into force on November 11, 2004. Since then, China has released several related documents based on the amendments of the convention to promote the regulation of related substances. In addition, POPs convention is also used as a basis when making the list of regulated chemical substances in China. For example, in the relevant documents of “List of Toxic Chemicals Strictly Regulated in China”, POPs convention is mentioned as the basis of the list.

As mentioned above, the relevant information required to be provided including production, usage, import/export and alternatives of PFHxS related substances.

For the original text of the above notification, please refer to the following URL (in simplified Chines).
https://www.mee.gov.cn/ywgz/gtfwyhxpgl/gnlygz/dtdt/202203/t20220305_970686.shtml