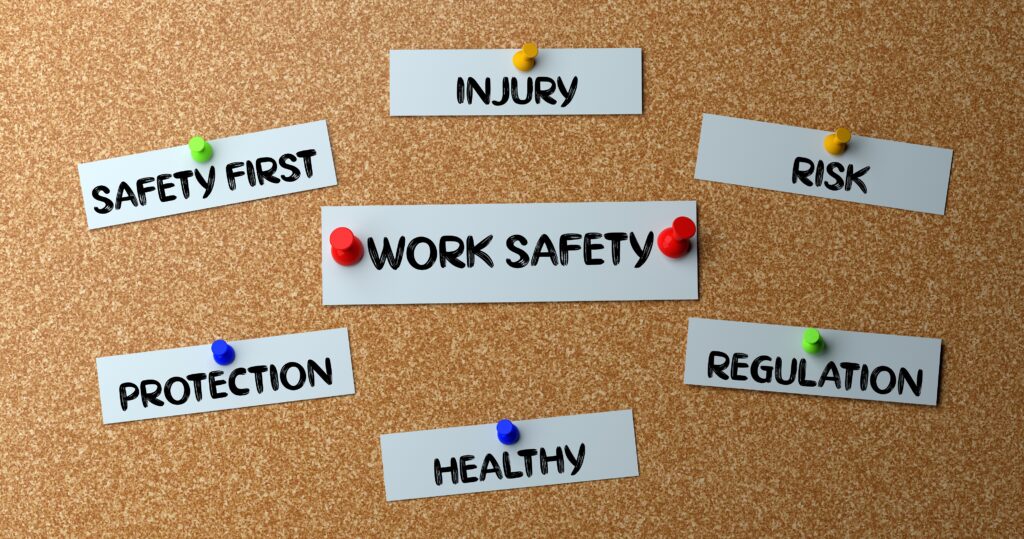 On January 12, 2022, China’s Ministry of Emergency Management released the “Regulations for Control of Major Illegal Loss of Trust in Safe Production” (draft opinion solicitation) on its website, and began soliciting opinions. The solicitation period is until February 11, 2022.

If the target company causes an industrial accident (production safety accident) or violates laws and regulations related to production safety, and is subject to administrative sanctions mainly due to the following acts, and the violation is serious, the company and its related parties will be listed on the “List of Serious Illegal Loss of Trust.”

Companies included in the list will be suspended from project screening, penalized by increasing the number of on-site inspections and increasing the insurance premium rate, and those involved will be punished by restrictions and bans on employment.

The original text of the “Act for Control of Major Illegal Loss of Trust in Safe Production” (draft opinion solicitation) can be viewed at the following URL (in Simplified Chinese):
https://www.mem.gov.cn/gk/zfxxgkpt/fdzdgknr/202201/t20220111_406590.shtml