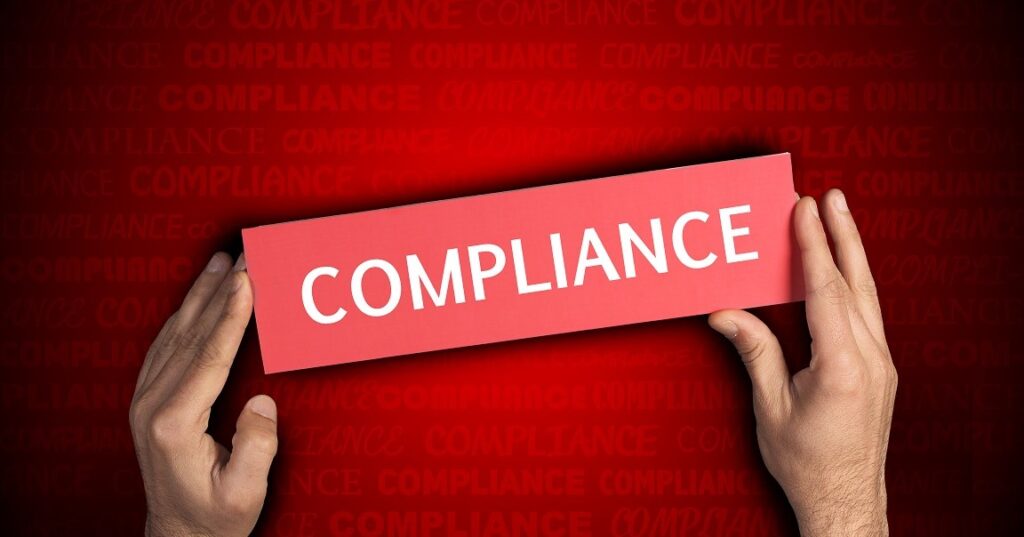 Falsification and counterfeiting of automated monitoring data by a company in Shaoguan City, Guangdong Province

On April 12, 2021, a representative of the ecology and environment bureau of Shaoguan City, Guangdong Province, conducted a random inspection of a local company. It was found that automated monitoring data was tampered with and falsified by changing the sample injection method for measurements such as chemical oxygen demand, ammonia nitrogen, total nitrogen, and total phosphorus without permission, and altering monitoring devices to analyze diluted wastewater. When inspectors monitored the company’s wastewater, the ammonia nitrogen concentration was 63.3 mg/L – 6.9 times the emission limit. On September 22, 2021, the local people’s court punished the company representative for the crime of environmental pollution with six months’ imprisonment and a fine of 7,000 RMB.

Falsification and counterfeiting of automated monitoring data by a chemical company in Panzhihua City, Sichuan Province

When analyzing monitoring data on June 22, 2021, the Sichuan Provincial Ecology and Environment Protection Agency found an abnormality in the automated monitoring data of a chemical company in Panzhihua City, Sichuan Province. A random inspection was carried out immediately and a sulfur dioxide concentration of 3292.9 mg/m3 was discovered in the automated monitoring system for sintering rotary kiln exhaust gas. This is 2.87 times the limit specified in the mandatory national standard “Emission standard of air pollutants for industrial kilns and furnaces” (GB 9078-1996). The inspection found that the software used in the company’s automated monitoring equipment had been altered, and that the real concentration values were not being reported. The prosecutor’s office in Panzhihua City, Sichuan Province, approved the arrest of three company representatives on criminal charges. The case is currently ongoing.