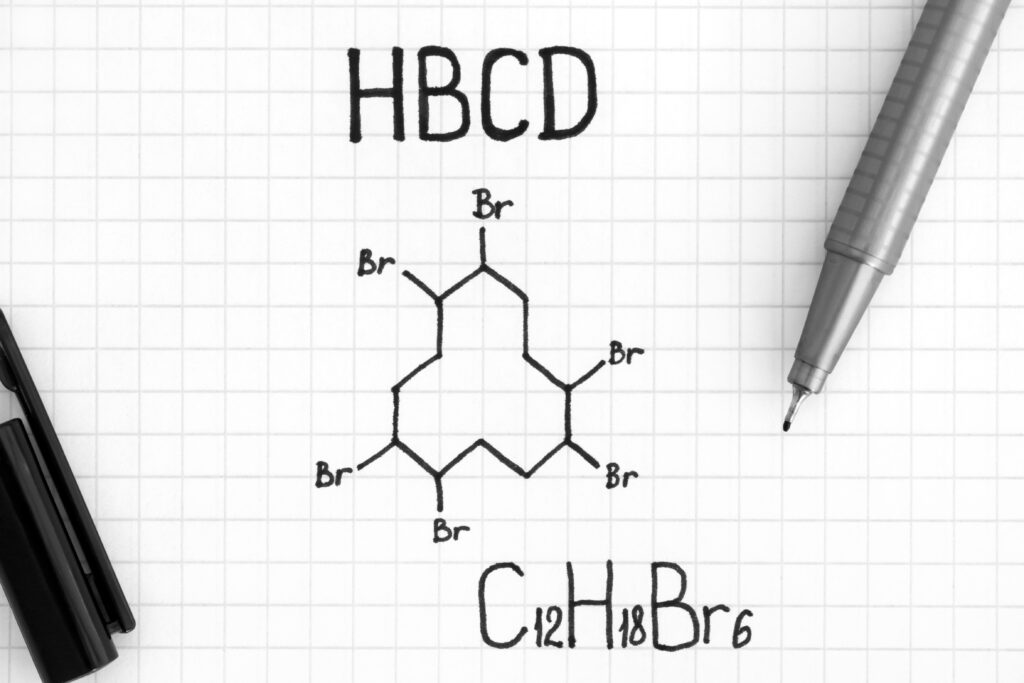 China’s Ministry of Ecology and Environment on June 4 issued a circular on operations to implement a ban on the production and use of hexabromocyclododecane (HBCD) under the Stockholm Convention on Persistent Organic Pollutants (the “Stockholm Convention). The circular describes implementation actions to take for the period until December 2021.

For the implementation of the Stockholm Convention, on December 26, 2016, China’s central government bodies, including the former Ministry of Environmental Protection, Ministry of Industry and Information Technology and Ministry of Housing and Urban-Rural Development, jointly issued an announcement on the entry into force of the amendment bill to implement the addition of HBCD to the Stockholm Convention on (Announcement No. 84 of 2016), and then in 2018, announced an enlarged version of the national implementation plan for the Stockholm Convention. This plan states that the production, use, import and export of HBCD will be banned from December 26, 2021. The latest circular is intended to help with this objective.

Here is an overview of the circular:

In addition, from the same date, county-level ecology and environmental departments perform joint inspections of companies producing HBCD or products containing HBCD with the departments of industry and information and market regulation, as necessary. If illegal production or sale of HBCD is detected, the market regulation department at the county-level or higher punishes the offender in accordance with the Product Quality Law (产品质量法) and Industrial Structure Adjustment Guidance List (产业结构调整指导目录).