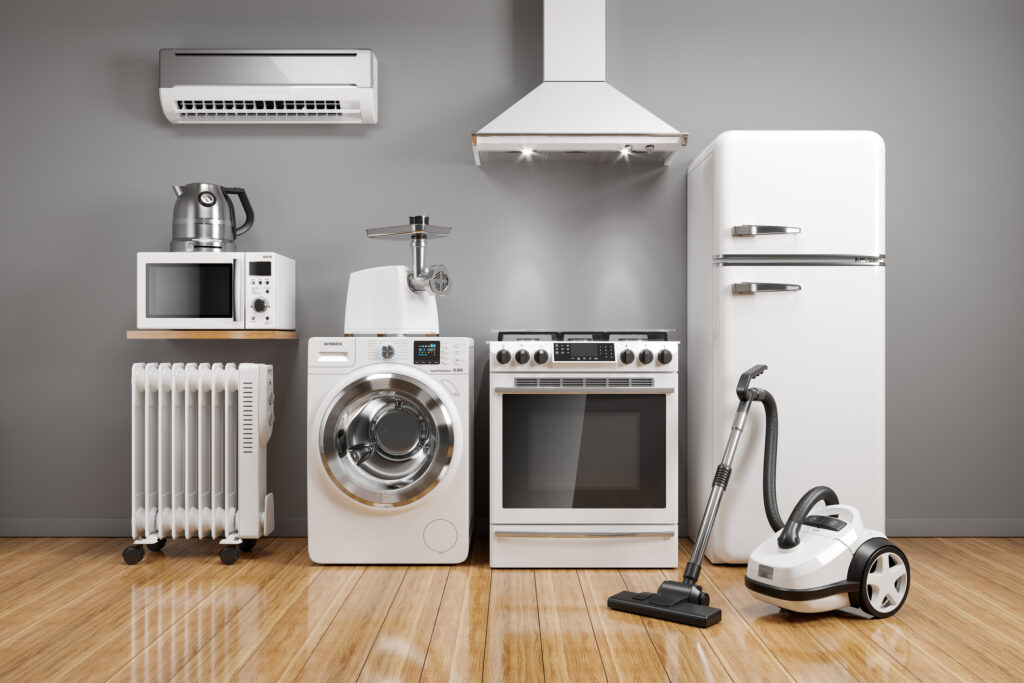 On March 30, 2021, one of China’s state-run think tanks, the Xinhua Outlook Research Institute, released its “2021 Annual Survey Report on Trade-in of Home Appliances”. In this report, it forecasts the future increase of waste electrical and electronic equipment in China，and reports on the recent situations of the home appliance industry. The main points of the report are as follows.

(1) In June 2009, in response to the global financial crisis, the trade-in incentive policy was launched in order to increase domestic demand and promote resource recycling. In the two years since then, 92.48 million new home appliances have been sold, drawing 342 billion yuan (about 5.7 trillion yen) in consumption.

(4) In 2020, the China Household Electric Appliance Research Institute and the National Electric Appliance Industry Information Center jointly announced the “Safe Service Life for Household Electrical Appliances (Group Standard)”. According to the standard, home appliances sold with trade-in incentives have already reached the time when they should be replaced or will be replaced in the future. According to an estimate by the China Household Electrical Appliances Association, in 2020 alone, 160 million home appliances will reach the end of their safe use period, posing certain safety and health risks.

(6) Many provinces, including Beijing and Shandong, are offering subsidies for trade-ins, and many home appliance manufacturers are participating in trade-in programs.