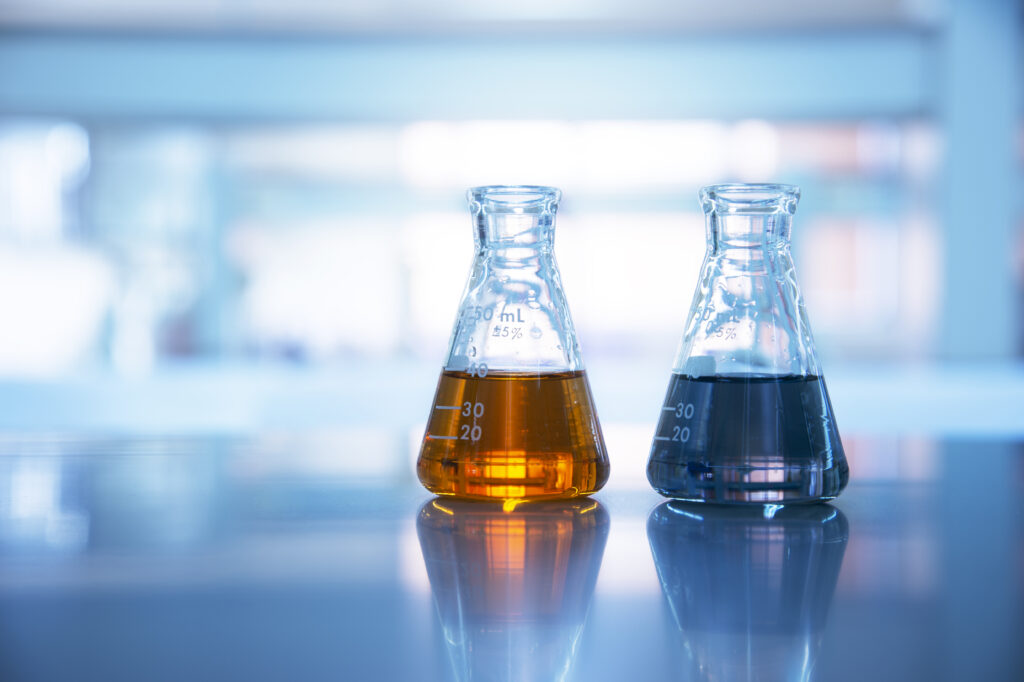 China’s Ministry of Ecology and Environment on March 17, 2021 published a proposed third addition to the Inventory of Existing Chemical Substances in China (IECSC), which contains 204 substances, including N-isopropyl-N-phenyl-chloroacetamide.

Previously on June 21, 2019, the ministry issued the Circular on the Extension and Development of the Inventory of Existing Chemical Substances in China. It states that companies and industry associations may request that substances not on IECSC which had been produced in or imported to China as of October 15, 2003 be added to the inventory. The ministry screened applications and added 156 substances that meet the criteria for addition to IECSC on May 6, 2020 as the first addition. The latest proposed extension would be the third addition.

Many companies, including Japanese-owned firms, have requested the addition of substances to IECSC because they can save time and a vast amount of money that would be needed to register new chemical substances if the chemicals are added to the inventory. Once substances are included in IECSC, they are no longer required to be registered as new chemical substances. Substances that are not on IECSC and don’t satisfy the criteria for addition, such as those that had not been produced in or imported to China as of October 15, 2003, need to be registered.