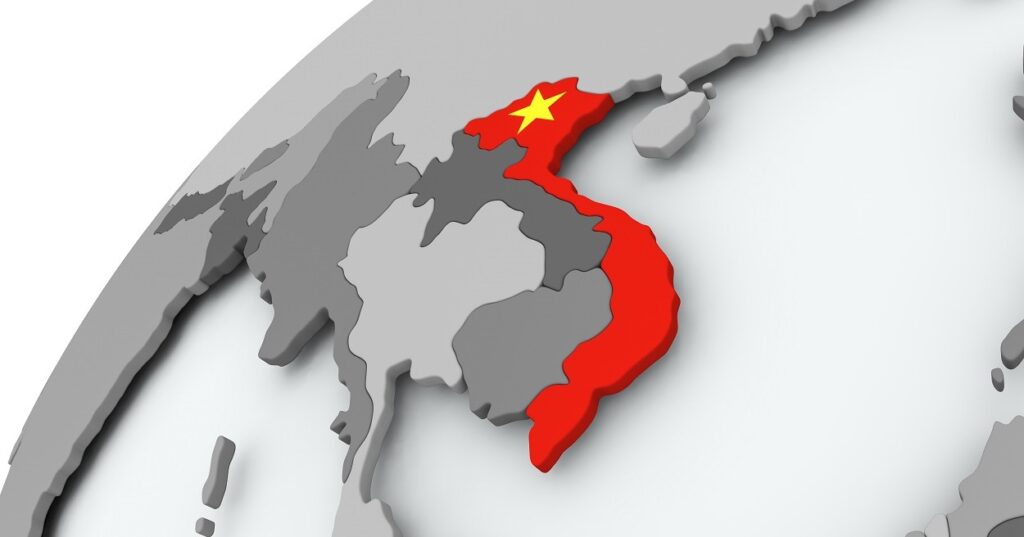 On September 22, 2021, the Vietnamese Ministry of Natural Resources and Environment (MONRE) released an official statement over some incorrect media coverage regarding the Law on Environmental Protection 2020. According to the statement of MONRE, a draft decree stipulating implementation rules for the Law on Environmental Protection 2020 (hereinafter the “draft decree”) was publicized on June 15, 2021 and a public consultation on the draft decree has been conducted across a wide range of industries. On August 30, 2021, MONRE held a conference with representatives from industrial sectors to discuss the content of the draft decree that many businesses are interested in. In the conference, MONRE received many opinions from the industrial players and argued that such false media report was based on old versions of the draft decree and did not reflect the updated content.

In Vietnam, diverse opinions from diverse industry groups on the draft decree have been reported by various media. For example, there has been reported a criticism from local communities that the draft decree will incur additional costs for the environment, placing a heavy burden on business entities. On the other hand, the MONRE claims in this statement that the Law on Environmental Protection 2020 has the following improvements over the previous law:

The MONRE’s statement on the draft decree is summarized as below:

Streamlined administrative procedures in the field of environment

The enactment of the Law on Environmental Protection 2020 will reduce the amount of administrative procedures by 34% compared to ones under the current regulations. Specifically, the following seven administrative procedures will be integrated into a single licensing scheme called “Environmental License”: 1) certificate of completion of environmental protection works, 2) certificate of eligibility for environmental protection in importing scrap as raw production materials, 3) license to discharge industrial exhaust gases, 4) license to treat hazardous waste (HW), 5) license to discharge wastewater into water sources, 6) license to discharge wastewater into irrigation works, and 7) registration as a hazardous waste source owner. Thus, if the draft decree is enacted, business entities will only need to apply for an environmental license instead of applying for many individual permits.

In the current version of draft decree, the highest actual recycling rate (Ra) is 22.5% for aluminum and ethylene terephthalate (PET) packaging materials, and the lowest one is 1.8% for means of transportation. This rate is only 20% of the same rate in the initial stage of EPR regulation applied in Europe. In addition, since the increase ratio of Ra will be limited not to exceed 5% every three years, it is assumed that it will take 20 to 30 years to reach the same level of Ra as in Europe.

In addition to the actual recycling rate, regarding recycling methods, the draft decree stipulates a uniform minimum raw materials recovery rate of 50%. For example, in the case of personal computers, at least 50% of the raw materials such as plastics and metals must be recovered. This mandatory recovery rate is also lower than that in the early stage of the EPR regulation in Europe by 15–30%.

(2) Obligation of contribution to the Environmental Protection Fund

This obligatory contribution is not a tax, fee or charge subject to the Law on Taxes, as stipulated in Article 54 of the Law on Environmental Protection 2020. Manufacturer/importer can choose to recycle their products or make a contribution to the Environmental Protection Fund. Hence, the contribution to the Fund is not compulsory, but is only required if recycling is not performed. In addition, this contribution is not a tax, fee or charge to be paid to the national treasury. The National EPR Council will specifically determine the use of the amount paid to the Fund and will also monitor the use of Fund money for recycling purposes. Similar rules have been applied in the enforcement of EPR regulations in other countries.