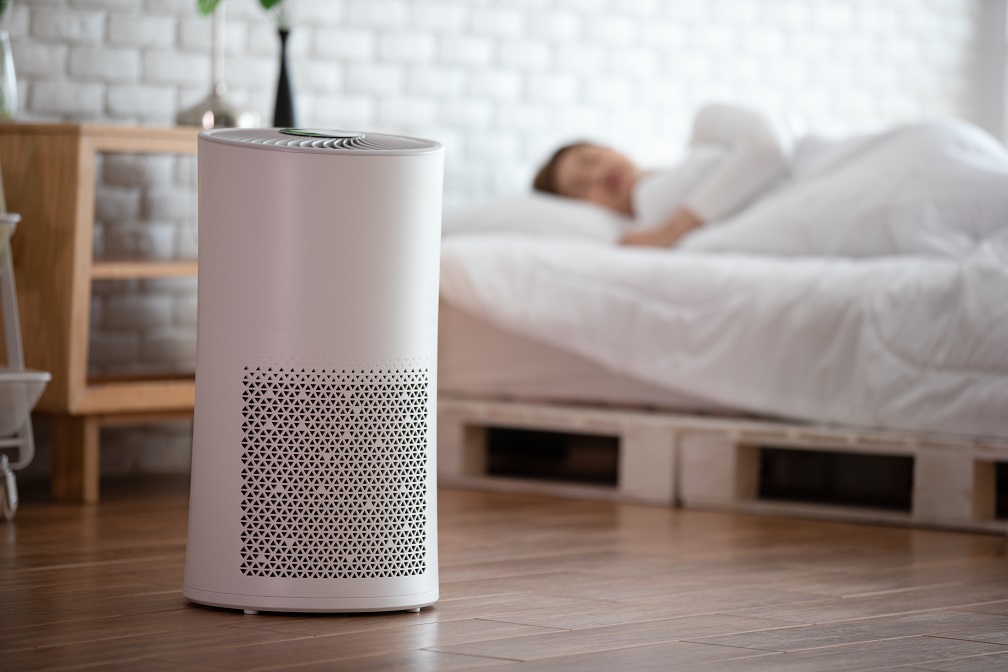 On November 16, 2021, the Bureau of Standards, Metrology and Inspection, Ministry of Economic affairs of Taiwan released an announcement on the revision of “Inspection regulations on the air purifier to be inspected”. According to the revision announcement, provisions related to MEPS (Minimum Energy Performance Standards) were added into the inspection standard. Moreover, from January 1, 2023, the regulated products have to meet the MEPS standard. In addition, air purifier is also the regulated item of the RoHS regulation of Taiwan. The main amendments are as follows.

Amendments of the inspection standard

The following provisions were added into the inspection standard of air purifiers (rated voltage lower than 250V).

The energy efficiency (SASR/W [Dust]) and power consumption in standby mode, which are tested according to the national standard of Republic of China-“Household and similar air purifier-performance test method”, have to meet the related provisions of “Minimum energy performance standards for air purifiers”.

On June 11,2021, the Bureau of Energy, Ministry of Economic affairs of Taiwan officially announced the “Labeling items, labeling methods and inspection methods for the minimum energy performance standards and energy efficiency grades of air purifiers”, and the announcement will come into effect on January 1, 2023. The minimum energy performance standards stipulated by the announcement are as follows.

For the original text of the revision announcement, please refer to the following URL (in traditional Chinese).
https://www.bsmi.gov.tw/wSite/public/Data/f1637043221402.pdf