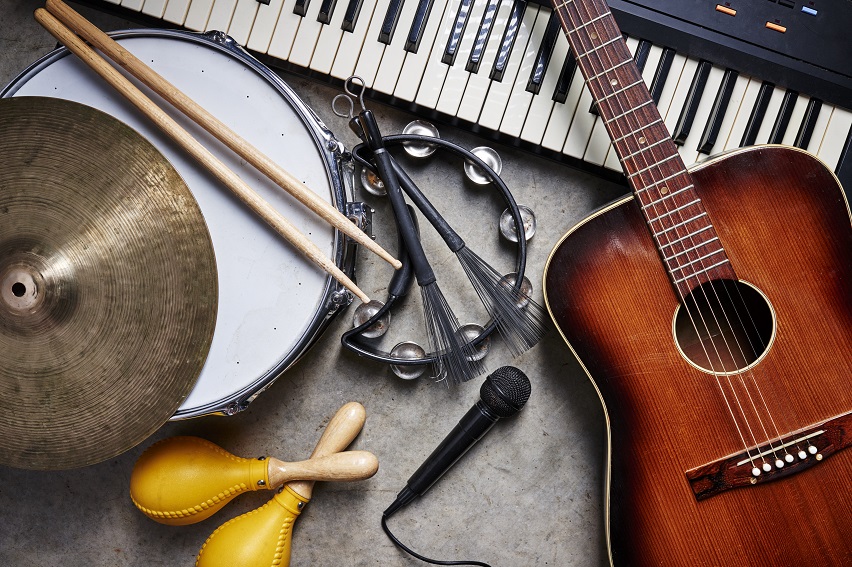 Here is an overview of the important changes to the standards:

* Covered aromatic amines are listed in Appendix B to the standards.

The revised standards notified to the WTO will be officially published later before it comes into effect and replaces the current standards GB/T 28489-2012.