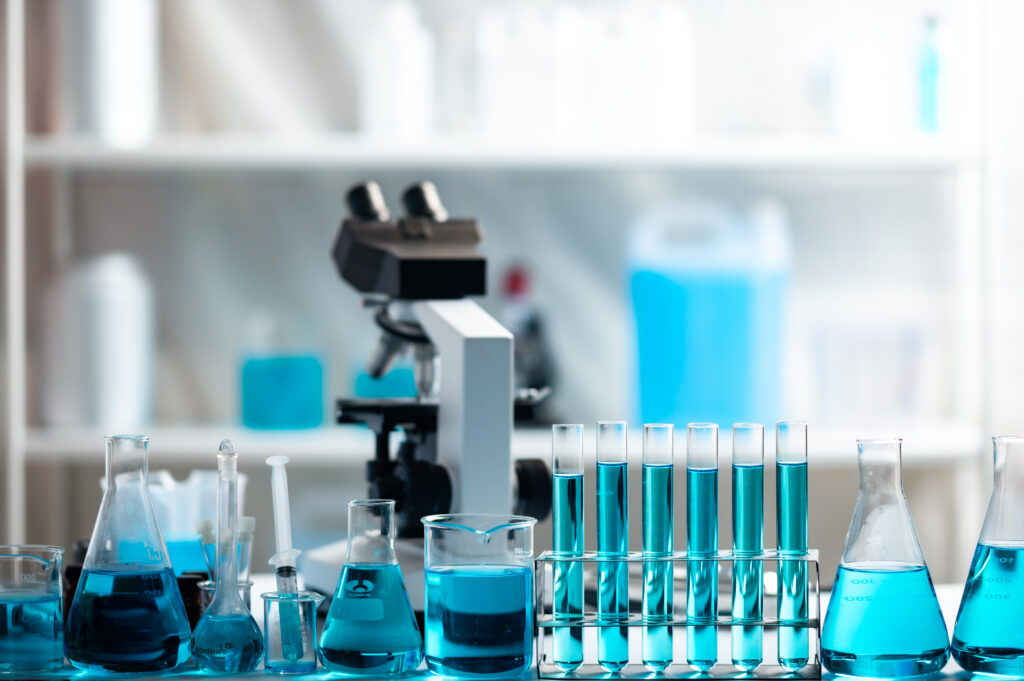 On June 15, 2021, China’s Ministry of Ecology and Environment published on its website a list of eight substances planned to be added to the Inventory of Existing Chemical Substances in China (IECSC; 中国现有化学物质名录). The ministry assessed these chemicals and accepted them as meeting the criteria for addition to the IECSC after Japanese-owned companies and industry groups requested that they be added to the inventory. In a circular issued on October 15, 2003, the ministry stated that companies and industry groups may request the addition of substances to the IECSC if the substances had already been produced in or imported into China as of October 15, 2003.

Here is the list of the chemicals planned to be added to the IECSC:

If there is no objection, these items will be added to the inventory of existing chemicals, which do not need to be registered as new chemicals for production and import.

Substances that do not satisfy the criteria for addition to the IECSC — including those that had not been produced in or imported into China as of October 15, 2003 — cannot be listed on the inventory and therefore need to be registered as new chemicals.