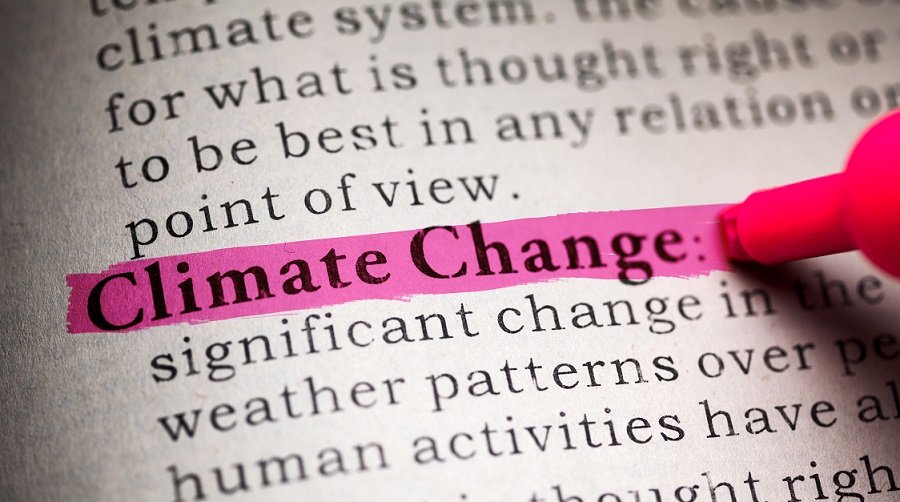 The NAP outlines actions to be taken by governments over the next six years to address priority climate-related risks identified in the 2020 National Climate Change Risk Assessment. In New Zealand, the draft NAP was released on April 27, 2022 and was open for comments until June 3, 2022.

Four Priorities in the NAP

In addition, the following actions shall be undertaken to address specific risk areas;

Related documents can be viewed at the following URLs;