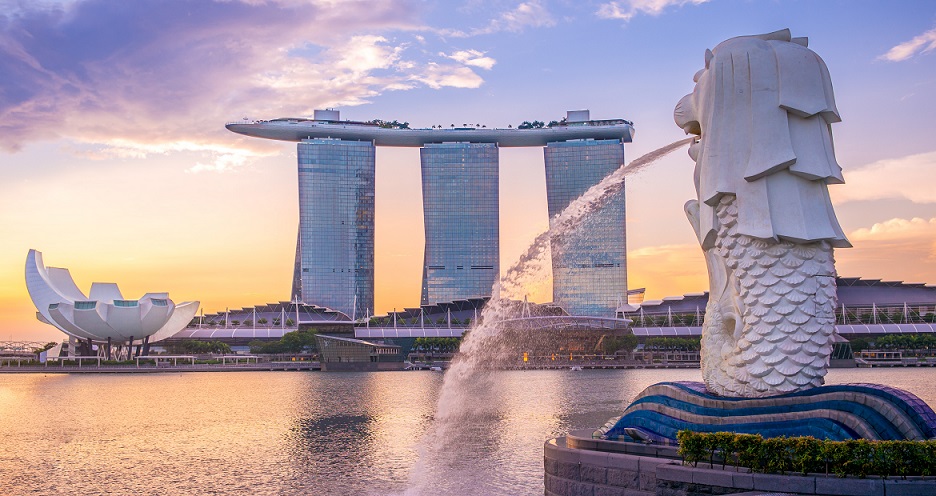 The NEA’s announcement can be viewed at the following URL.

Supermarket disposable carrier bags will incur a fee as follows.

The decision to impose a fee on disposable carrier bags was made after more than a year of consultation with industry and citizens. One of the recommendations of the Citizens’ Workgroup on Reducing Excessive Consumption of Disposables, which was convened in September 2020 with 55 citizens, was the introduction of a fee for disposable carrier bags in supermarkets, and as a result, the Ministry of Sustainability and the Environment (MSE) and NEA initiated a public consultation. From January to February 2022, details of the disposable carrier bag fee were announced, and opinions were solicited, which led to this decision.

According to a survey conducted by the NEA in September 2021, more than 70 percent of approximately 1,000 citizens who were surveyed believe that a fee will reduce the use of disposable carrier bags.