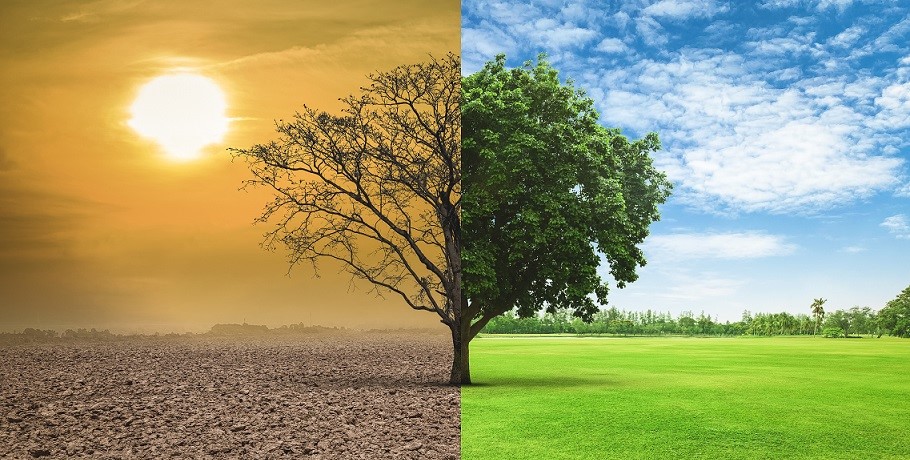 On July 27, 2022, the Australian government tabled the Climate Change Bill 2022 in Parliament. The bill aims to reduce greenhouse gas emissions by 43% by 2030 compared to 2005 and to set out a target of achieving net-zero emissions by 2050. As of August 4, 2022, the bill has just completed its third reading in the House of Representatives, and if it progresses normally, it will pass the House of Representatives and be read in the Senate shortly. On July 28, 2022, the Senate referred the bill to the Environment and Communications Legislation Committee for inquiry and report by August 31, 2022.

Overview of the Bill

Relevant documents can be viewed from the following URLs: