Skip to content
Enviliance ASIAOceaniaAustraliaAICIS: Revision of Act as a first step towards domestic setting in law of the Minamata Convention 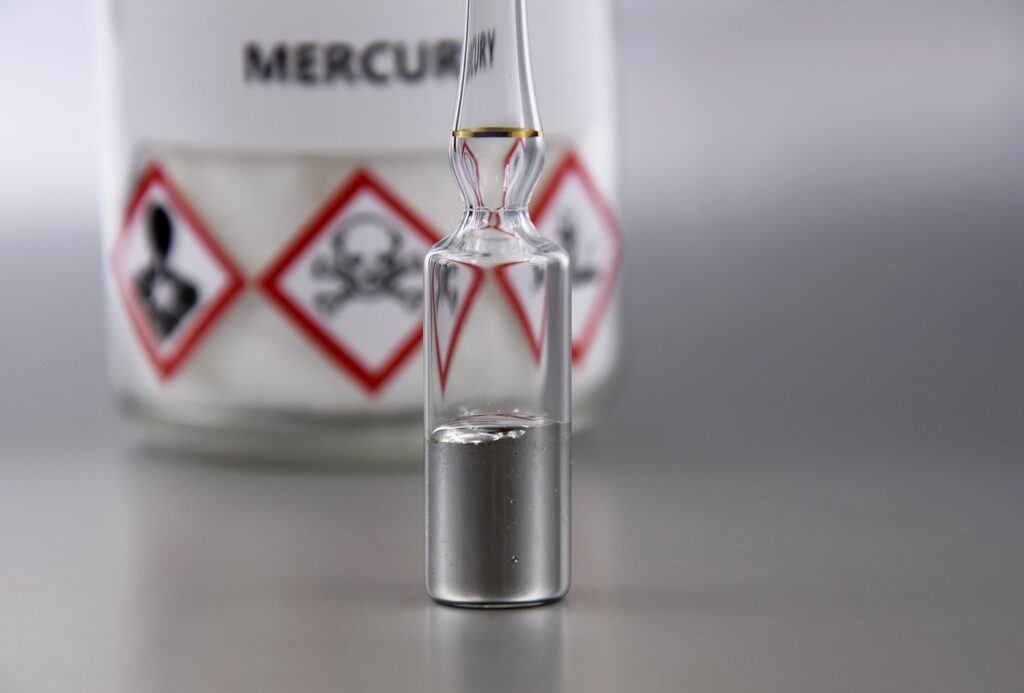 Under the revised rules, when mercury (Hg (0), CAS No. 7439-97-6) or a mixture of mercury with a mercury concentration of 95% by weight or more (including alloys of mercury) is imported or exported as an element for industrial use after the date of enforcement, it must be applied for and approved by AICIS.

On the same day, AICIS released the application forms required for the import and export of mercury in the following three patterns, which can be downloaded from the AICIS website “Import and Export of Mercury.”

Import and export of mercury and mercury-containing products between the countries that have signed the Convention are regulated as follows.

Australia signed the Minamata Convention on December 7, 2021, and since then, it is obliged to implement the Convention and report on progress.

The relevant documents can be viewed from the following URLs.