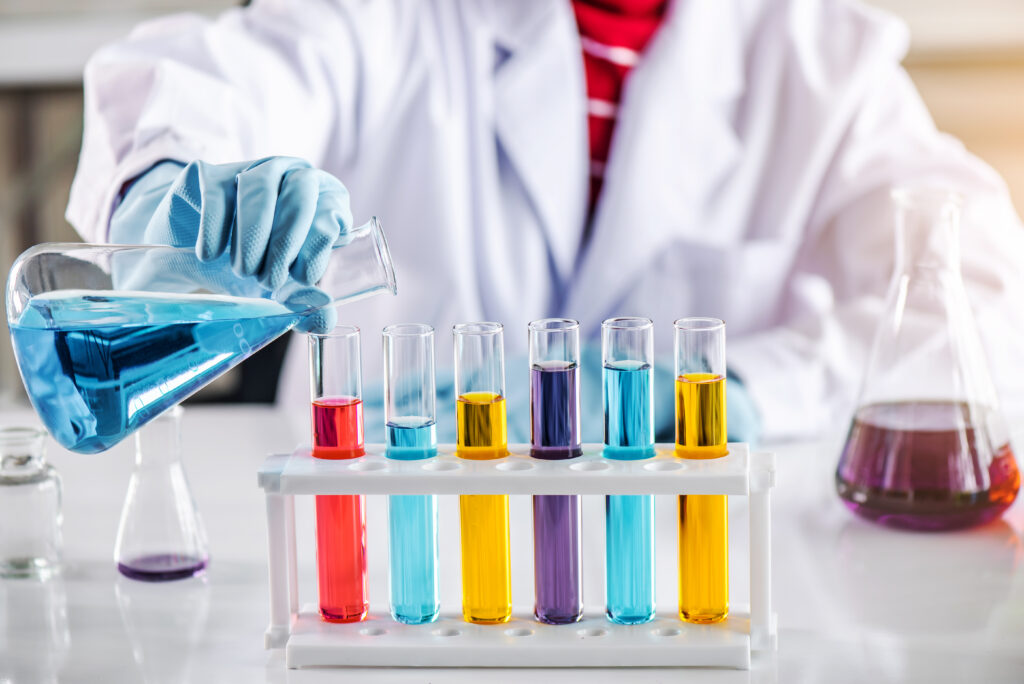 The original text of the draft Regulations can be viewed at the following URL (in Korean).
https://www.epeople.go.kr/cmmn/idea/redirect.do?ideaRegNo=1AE-2202-0000746

The main provisions of the Regulations on Designation of Substances Subject to Authorization are as follows.

The solicitation of comments on this draft will continue until March 14, 2022. If the draft is officially finalized after deliberation by the National Diet, it is scheduled to go into effect on October 15, 2022.