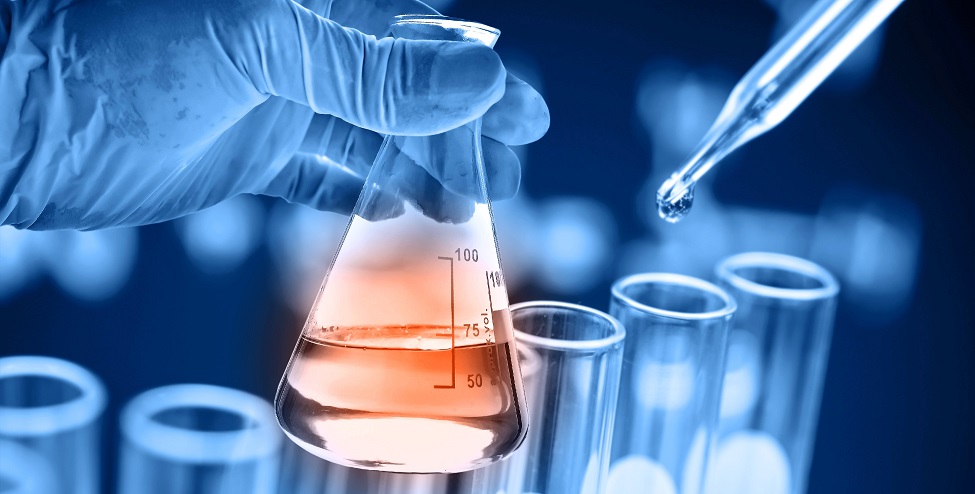 The revision has also added some chemical substances for which some of data materials required when applying for registration can be omitted. Specifically, for polymeric compounds that are manufactured or imported in quantities less than 1,000 tons per year; and substances for which data materials have been submitted to obtain approval for biocidal substances under the Consumer Chemical Products and Biocides Safety Act (K-BPR), submission of data materials is partly exempted under K-REACH. The MOE explained that documents to be submitted will be partially simplified for polymeric compounds because they generally have a low impact on the environment and human health due to their high molecular weights. For polymeric compounds of less than 1,000 tons, the required documents are the same as those required for general chemical substances of less than 10 tons.

In addition to described above, a provision has been added stipulating that the MOE may request the Korea Customs Service (KCS) to provide data on import and export of chemical substances so that MOE can check the implementation of the mandated chemical substances registration and notification. The MOE plans to ask KCS to provide information on exported and imported goods for which declaration is made under the Customs Act, and to check whether the mandatory registration and declaration are implemented.

The press release of the MOE on this revision can be viewed at:
https://me.go.kr/home/web/board/read.do?pagerOffset=80&maxPageItems=10&maxIndexPages=10&searchKey=&searchValue=&menuId=10525&orgCd=&boardId=1480870&boardMasterId=1&boardCategoryId=&decorator=